Gainsborough Trinity have today completed the signing of former Sheffield Wednesday, Farsley Celtic and Frickley Athletic full back Joseph West. The 22 year old left full back, or wing back has impressed the management with his performances during an extended trial period with the club. An attack minded full back, who doesn't shirk his defensive duties, began his development within The Owls' development squad.

Having impressed for the Hillsborough outfit, he was rewarded with a two year professional deal, upon the expiration of that deal, he joined Farsley Celtic following a similarly impressive trial period, only to see the season cut short due to Covid. Before that time though, West quickly made a dozen appearances in the National League North. Another move, this time to Frickley Athletic, saw Joe make 28 appearances (all starts) for the Westfield Lane based Blues last seas 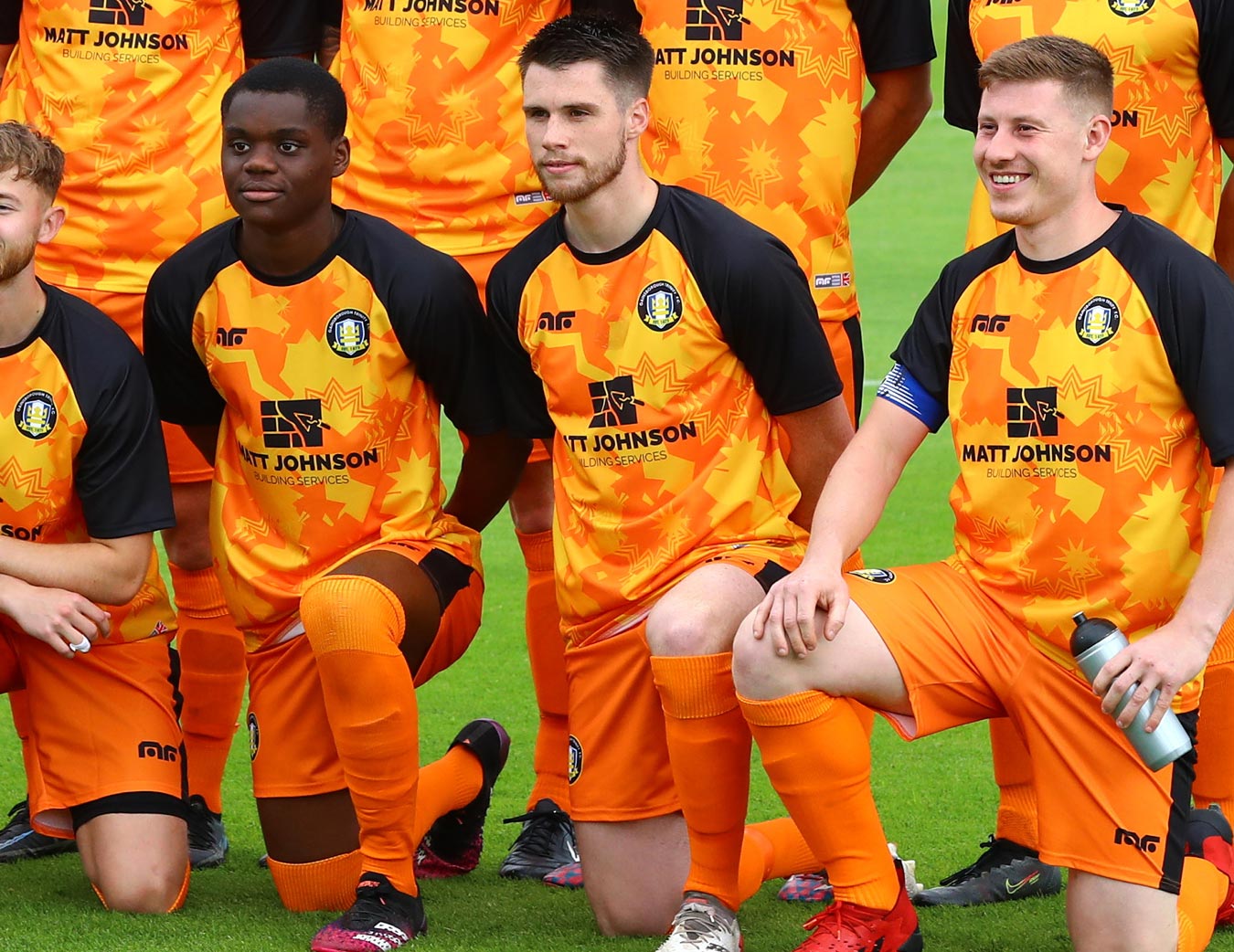 West, following his signing declared, "I am delighted to be on board, I believe we can have a successful season. I heard great things about the club and thought it’d be a great fit for me. I’m ready for the challenge ahead and I believe I’m very capable at delivering at this level. The squad this year looks very strong with some great, exciting signings, there is no reason why we shouldn’t be giving things a real good go this year."

The mood in the camp is clear, the group do not want to stand still, as a determined Westy indicates, "For me now, I want to get my head down and really kick on now and show the supporters what I can do. I want to continue to push myself to try and play as high as possible. The management have been great since I have come in, both Damo and Bish, have a clear vision of what they want and everyone is buying into it, there’s a good feeling around the squad and we know what they want."

Joint Manager Damon Parkinson explained the rationale behind Joe's signing, “It was a priority for us to bring a left-back into the club as it gives us more balance than we may have had last season. We’ve had Joe and a couple of others in during pre-season, but in this last week Joe’s done incredibly well, he’s got a really good attitude, good energy levels, he’s competitive, good distribution, and he’s got a good delivery when he gets over the halfway line."

“There was interest in him from other clubs, but he was really eager to come here and that’s always important. You want players to come to your football club because they believe in what you’re doing, what you’re about and what you stand for. He's at a good age, with some good experience and is a player with great potential and we look forward to him now getting in and joining us, and hopefully kicking on and having a great season for us."

Welcome to the Holy Blues, Joe! Let's see what the season has in store for us all!