Finn Shrimpton has this evening joined the Holy Blues on a one month loan from National League neighbours Scunthorpe United, his paperwork clearing in time to be named amongst the substitutes for tonight's Northern Premier League clash away at Whitby Town. The highly regarded midfielder spent time on loan in the Northern Premier League last season at Lincolnshire rivals Grantham Town.

On the signing Blues' boss Neal Bishop explained, "We tried for Finn in pre season as he’s someone both myself and Damo had seen and thought could add something to the group. He will compliment what we already have - and what we have now is real competition for starting places." Shrimpton joins a trio of former Iron players in the Trinity squad, joining Player/Manager Neal Bishop, George Hornshaw and Jack Dyche. 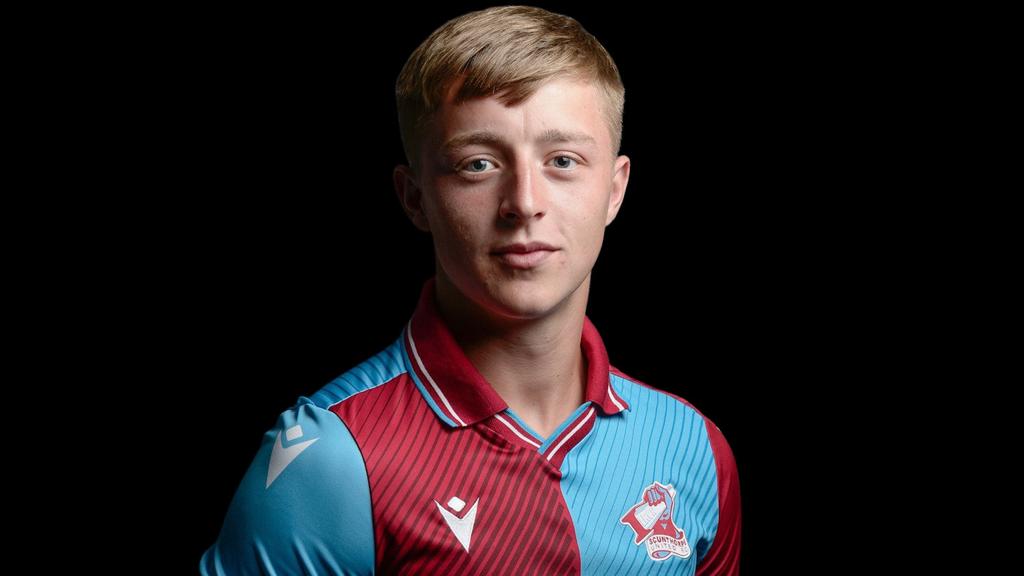 ping you enjoy a productive first month - and enjoy your time at Gainsborough Trinity. In other news, Curtis Durose has had his loan from Rotherham United extended until January, after catching the eye in his first month on loan at the Northolme.