We welcome Worksop Town to the Dave Longstaff Martin and Co Arena on Saturday, in the Emirates FA Cup Third Qualifying Round. Neal Bishop's men overcoming Loughborugh Students (3-1) and Long Eaton (4-2 after extra time). The visitors having played three ties to get to the same stage. Victories over AFC Mansfield (3-0), Worcester Raiders (5-0) and Brackley Town (2-0) this cup tie certainly looks like having all the hallmarks for a classic cup tie.

Added into the tie, the local derby element, with only 21 miles separating the two grounds, travelling along the A631 - and a host of former Trinity players in the Worksop camp, it is certainly all to play for come 3pm on match day. Three players with a Gainsborough link in the visitors' last sixteen were Josh Wilde, Terry Hawkridge and Liam Hughes. All players we know from first hand experience, the qualities they will bring. A summer of high profile arrivals also saw captures like Paul Green and Jay Rollins from Boston United. Hamza Bencherif (ex Lincoln City) from Guiseley, and former Bradford City front man James Hanson.

Though boasting a host of 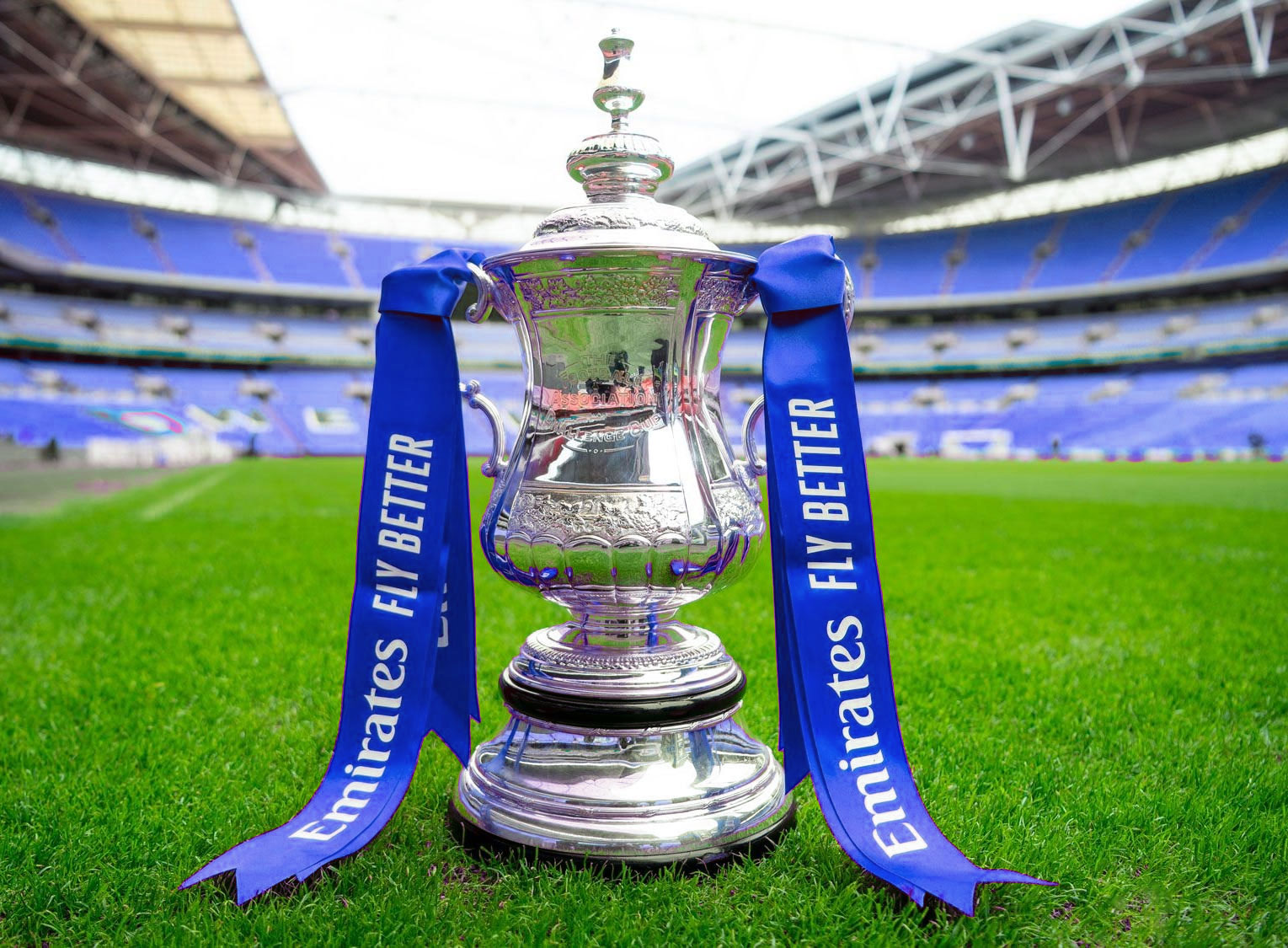 impressive names and starting the season in good form, the Blues have also recuited well, in a different manner - and at the higher level, Neal Bishop and Damon Parkinson's youthful, energetic side have been gelling together well. Having only tasted defeat once in twelve games and currently on a seven game unbeaten run, Trinity will be looking to make home advantage count and secure a place in the Fourth Qualifying Round draw. Announced at 1pm on Monday, this round sees the National League big hitters enter the competition.

Saturday sees the thirteenth meeting in the FA Cup between the Holy Blues and The Tigers. History currently favours the Blu

es with nine victories. Can Bishop's men make it a perfect ten come 5pm, the way to find out? Grabbing a ticket and getting yourselves along to the Northolme.

Tickets again priced at the reduced cost of £10 adults, £6 concessions and £2 U16s, like the previous home rounds of the cup - it would be brilliant to see a sea of blue surrounding the perimeter of the Northolme playing surface, backing the boys to the full! To avoid the likely queues, purchase your tickets online, through our ticketing portal here.

There are eight games scheduled to go ahead in the Pitching In Northern Premier League, with that many sides involved, the Holy Blues are set to add another game to their games in hand tally, that already - on the October 1st will see Gainsborough having as many as four games in hand on teams (Matlock). The imbalance of league games played certainly makes it difficult to draw comparisons between the sides at this stage in the season!

The other NPL sides still involved in the Emirates FA Cup that sees one side guaranteed a fourth round tie, are detailed below: