The Holy Blues have fought off stiff opposition from a number of other Northern Premier League clubs to secure the services of versatile front man Fraser Preston, from National League North side Alfreton Town, for an undisclosed fee. Fraser Preston has today put pen to paper on a deal that will keep him at the club until the end of the 2023/24 season. Arriving on a permanent deal, the 23 year old forward is no stranger to a number of his 'new' team mates.

A graduate of the Sheffield Wednesday academy, Fraser played alongside Trinity regulars, Isaac Rice and Liam Waldock. Following a couple of years at Hillsborough, where he impressed, in the various age groups, working his way into the first team, with the Owls he made his debut in the Championship. Preston moved into non-league football in September 2020, when he made the switch from Sheffield Wednesday to Boston United. Covid and the curtailment of the season, followed 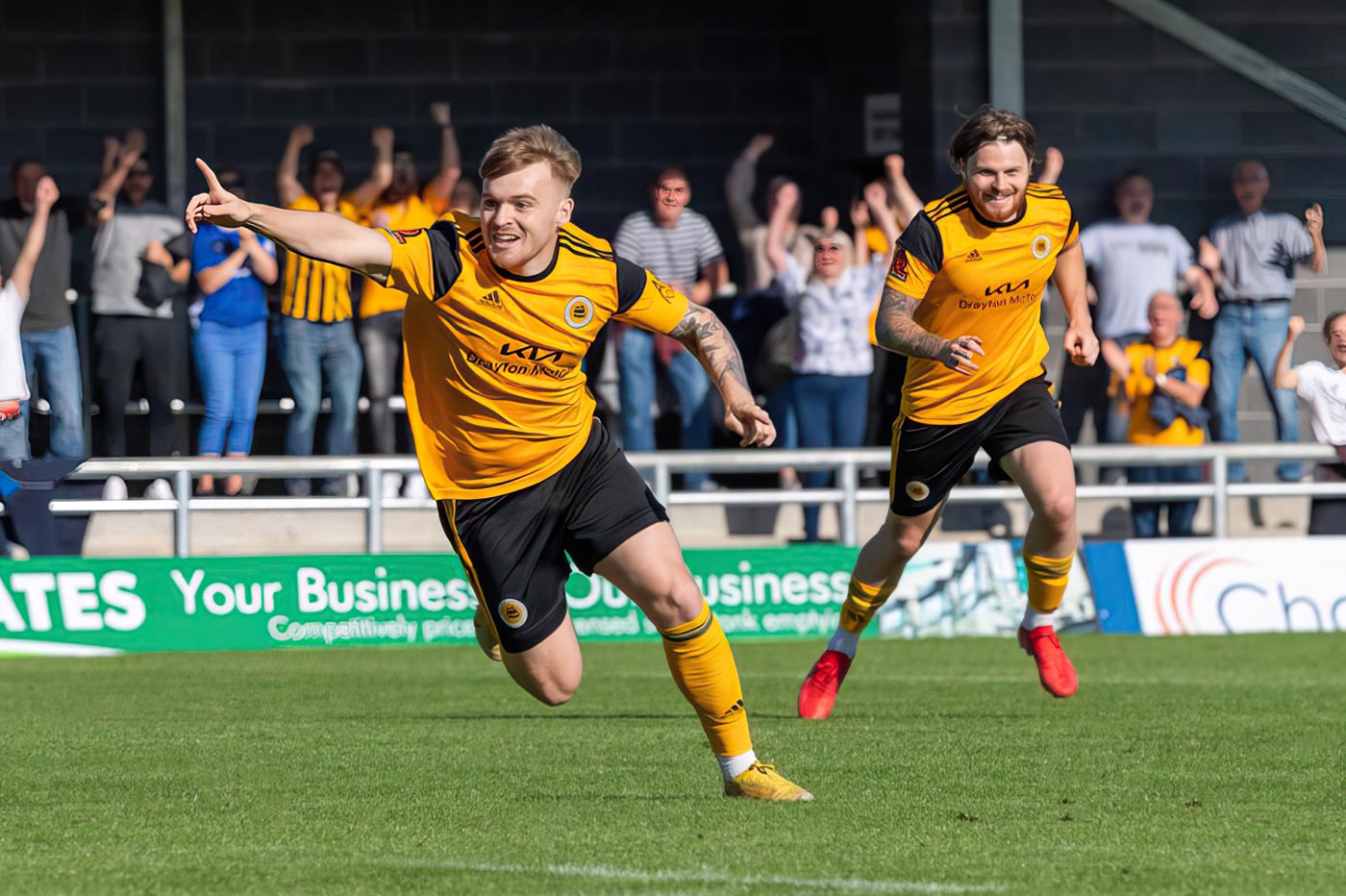 by the null and void campaign halted Preston's progress.

Fraser was part of the 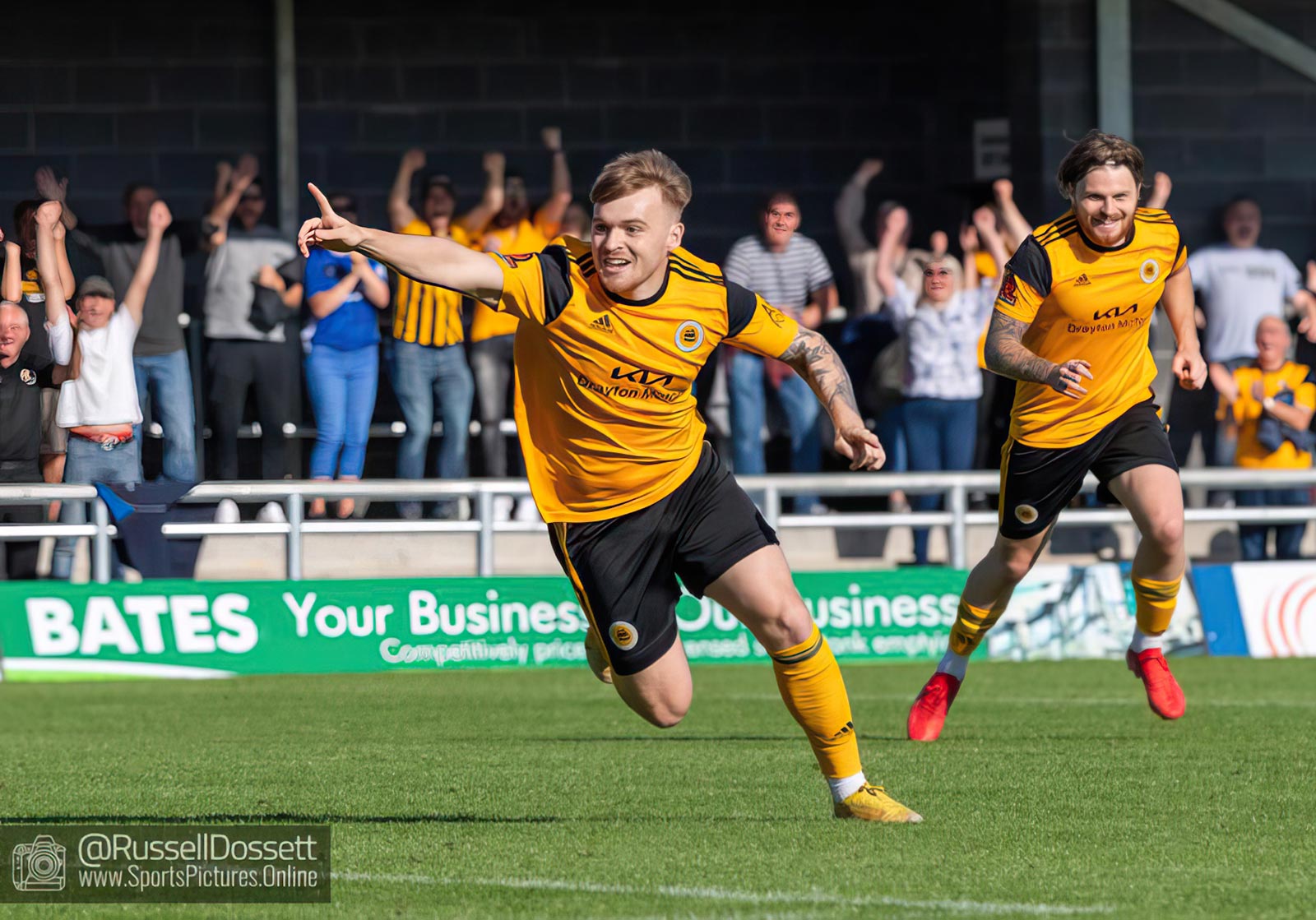 Boston squad that made it to the National League North final, only to be defeated by Clayton Donaldson's York City, before departing for the Impact Arena in the summer. Following the move of former Trinity favourite Jordan Thewlis to Alfreton, Gainsborough moved swiftly to secure the services of the front man, who has been capped by Scotland at Youth level.

Blues' boss, Neal Bishop was delighted to receive the backing of the board to help him attract a player the calibre of Fraser Preston, as he explains: "Fraser is someone we identified to be a really good fit for us. If you look at the profile and age of this group, then he certainly fits into that bracket. He’s someone who I believe can kick on in his career. Obviously, having spoken to him it’s clear he’s not enjoyed his football recently."

"We believe we can provide a platform for him to get that confidence back and get him loving playing football again. We have lost a couple of forward players, but it was important we took our time and did our due diligence on any potential signings. Like I’ve said previously, I won’t just go out and make signings for signings sake. We try to be as thorough as we can when talking about bringing signings in. We have a great group of lads working their socks off for this club, we as staff owe it to them to get recruitment right."

Bish continued, "Credit has to go to the chairman for getting this over the line. The whole board have been very supportive of what we are trying to do and I have to thank them for making this deal possible."

Subject to league and FA ratification, Fraser well be available for selection this evening, as the Holy Blues travel to Nantwich Town in the Pitching In Northern Premier League. Join us in giving Fraser a warm welcome to the football club. We wish you a successful spell as you get back amongst the goals and assists! Welcome Fraser!