Club Statement: Board of Directors

Gainsborough Trinity Football Club can today confirm the restructuring of the Board of Directors. The move will allow the Board to be agile and strategic, as we strive to move the Club forward into a new era. The first change will see Ryan Smith taking over the role of Vice Chairman from long serving Director Geoff Holmes. Geoff remains as a Director at the football club and will now take up the position of Club President. Geoff will be continuing his active roles, namely sponsorship and fundraising. As a result of this movement, Steve Summers will now take up the position of Club Vice President. 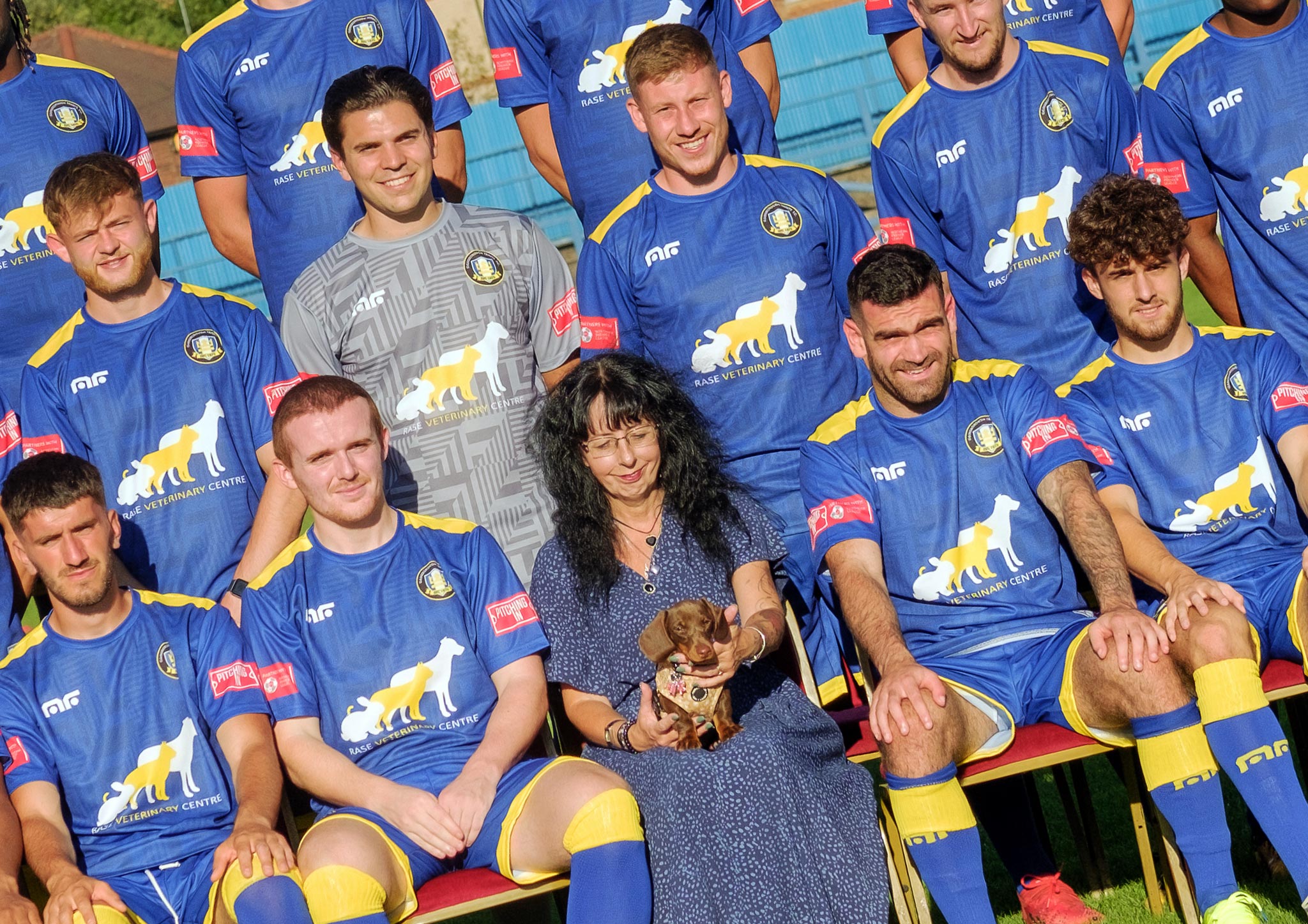 w directors in the summer (Martyn Snell, Ryan Smith and Jed Hallam) it was felt that a new Board structure was needed to allow for more responsive, effective decision-making as we seek to move the club forward, both on and off the pitch.

Geoff Holmes, Darren Ashley, Kevin Johnson and Jed Hallam will assume new roles, as non-executive Directors. These will still be hands on roles within the club. Each will retain the individual areas of responsibility/knowledge that they have always held and continue to be vitally important members of the team structure.

The whole board hope that these changes will help to drive the club forward and build on the fantastic start to the season that Neal and his team have so for delivered. It will also ensure the longer-term planning and sustainability of our club.