Jay Glover, a 19 year old first year professional, joins on loan from League One giants Sheffield Wednesday on a three month loan. The midfielder, who follows in the footsteps of Liam Waldock (we think you’ve heard of him) recently spent a month on loan in the Pitching In Northern Premier League with Derbyshire based Belper Town. Though he found time on the pitch limited to three appearances, due to the cold weather snap.

Now a second year professional, the teenage midfielder made his Owls debut in the EFL Cup earlier this season (in August 2022) at Hillsborough. Playing the opening 70 minutes, in which time Wednesday scored their three goals, sweeping past Rochdale. He then made his second appearance as a late substitute in the game at the University of Bradford Stadium, against Bradford City, though he was unable to prevent Wednesday slumping to defeat.

Since his breakthrough into the Senior side at Hillsborough, the energetic central midfielder, who can also play at wingback, has trained regularly with the first team under the watchful eye of Darren Moore, but has continued to play on a regular basis with the U18 and U21 sides. Following Sheffield Wednesday’s exit from the EFL Trophy, Glover linked up with Steve Kittrick, at Belper, coming off the bench for the last twenty minutes against FC United of Manchester, before playing the full ninety against Matlock on Boxing Day and Stafford Rangers in the New Years’ Bank Holiday fixture, a 2-1 victory over Saturday’s opponents.

When asked about how the move to Trinity came about, Jay explained: "I spoke to a few of my former teammates (from Sheffield Wednesday), who are really enjoying their football at Gainsborough, and also to my agent who represents a few of the lads at Trinity and it seemed a really good fit 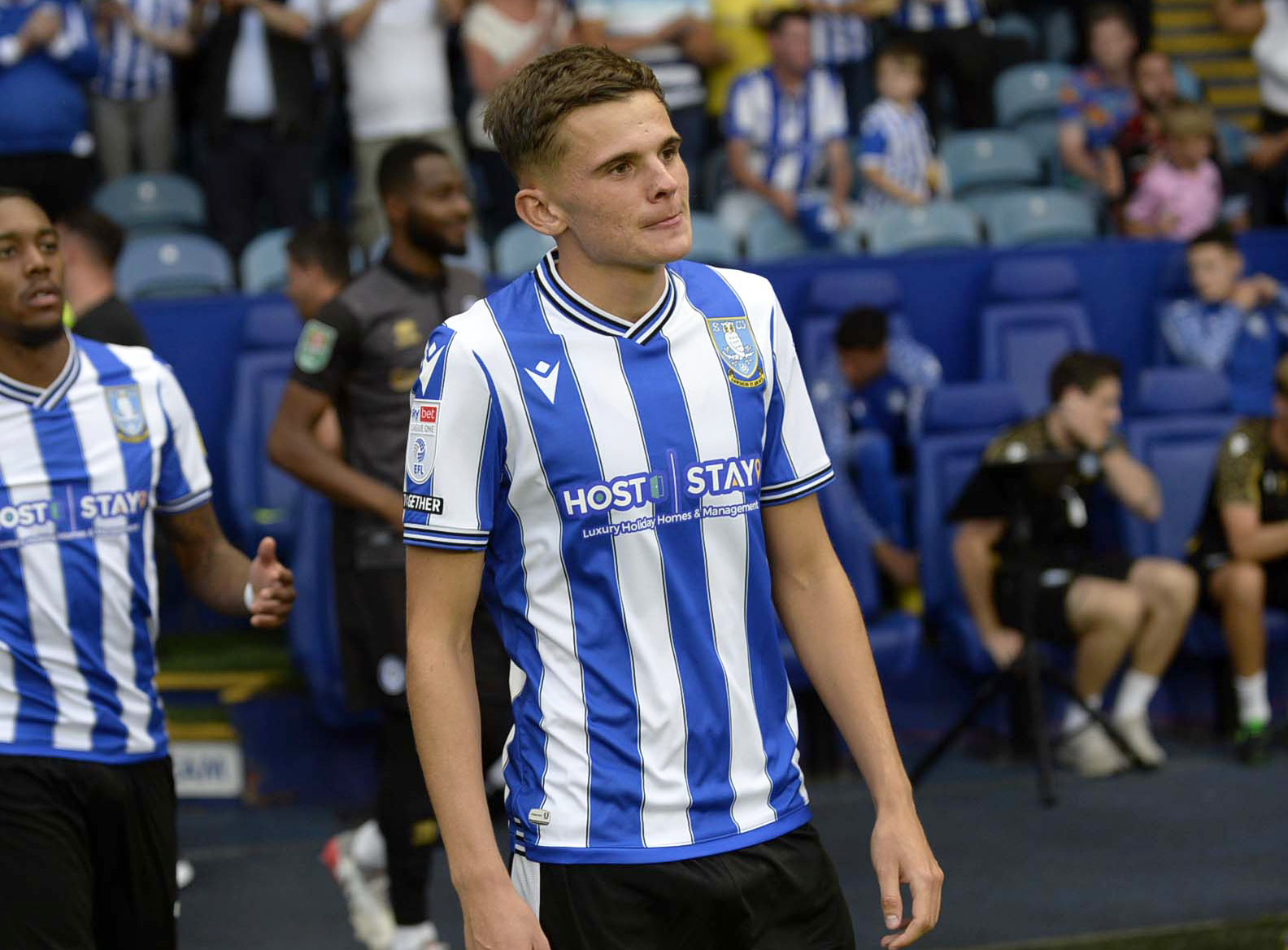 . I have just done a month at Belper, but when the chance comes up to play at a team higher up in the league and doing well, it’s a lot more appealing."

Trinity’s Owl contingent prior to Glover’s arrival, stood at four. The aforementioned Liam Waldock, alongside full back Joseph West, Fraser Preston, who is just starting to rediscover his form and fitness following his arrival from Alfreton Town, and versatile Isaac Rice. Rice who has played in a number of positions, and also captained the side on a number of occasions since arriving under Tom Shaw last season.

Jay’s short spell at Belper has certainly given him an insight into what to expect in the NPL, a long way from pristine academy surfaces, but he is under no illusions as to what he can bring to the table, "My time at Belper has been helpful in acclimatising to the league, and with videos I have watched. I certainly feel like I can add goals and assists to the team. I like to get on the ball and have a good range of passing, and play with good energy."

Upon agreeing his stay, Jay expressed his desire to help take his new side up, "I have signed for three months, which takes us up to the end of the season nearly, so it would be great to help the club get promoted, as that would be a great achievement, both for Gainsborough, and for me personally to be a part of that."

We’re certainly all for Jay trying to achieve that, and look forward to seeing him in Gainsborough colours. Welcome to the club, Jay! Subject to League and FA ratification, Jay could be involved in Saturday’s NPL clash, away at Stafford Rangers.