In an entertaining game, played behind closed doors, Gainsborough Trinity Football Club ran out 7-4 winners on the East Coast as Bridlington Town AFC provided the opposition in the first official pre-season friendly of the 2020/21 season. Bridlington were faster out of the traps, racing into a two goal lead before the Holy Blues swung the game back the way of the higher ranked Trinity.

Two goals each for Reco Fyfe and Luke Lofts sandwiched a goal from a trialist defender, while Gregg Smith got his name on the score sheet with a neat curling finish, before a trialist forward made it seven for Curtis Woodhouse's men, five minutes from time. The goal of the game though, was perhaps scored by the Brid number 14 who found the top corner from 25 yards, giving the second half Trinity trialist 'keeper no chance. 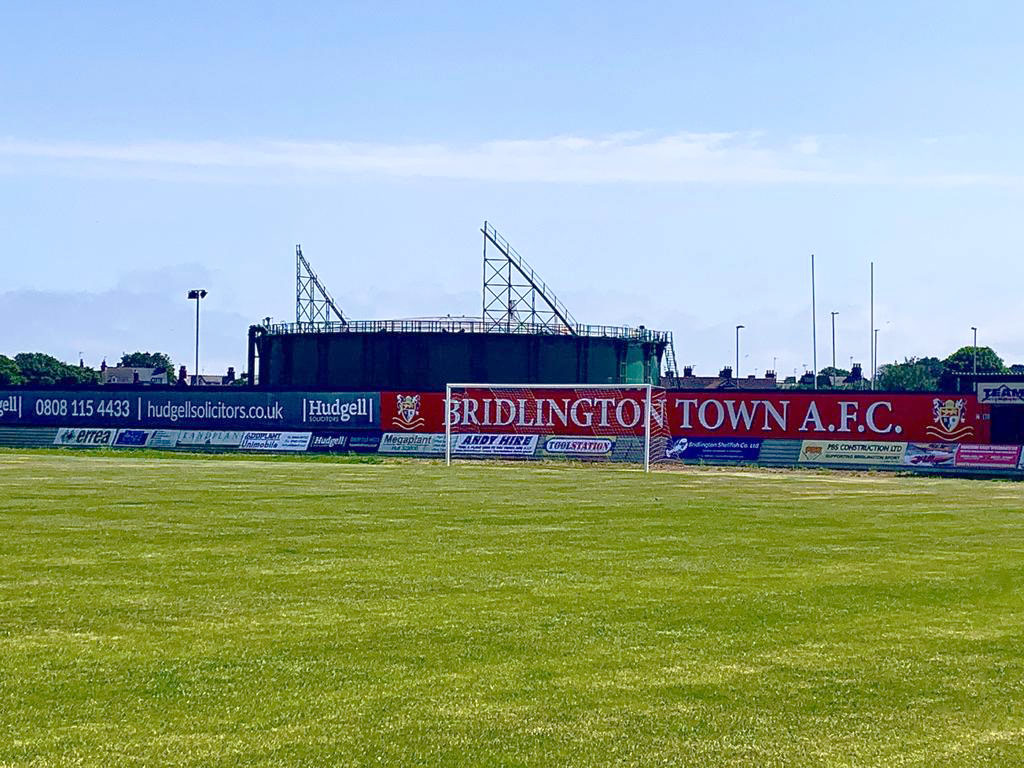