Gainsborough Trinity fell to a two goal to nil defeat away at Mickleover on Tuesday evening. A brace from Andy Dales enough to give the hosts all three points and send the Holy Blues back to Lincolnshire with no points to show for their evening’s endeavours in Derbyshire. Head Coach, Tom Shaw made just the one change to the side that had drawn on the opening day of the season. George Hornshaw replaced Joao Antonio Soares Rangel, while skipper Kyle Dixon was shifted further forward. Curtis Morrison passed a fitness test to play, while there was a place on the bench for new signing Issac Rice, who joined from Newark FC on Tuesday morning.

The Holy Blues found it tough against their more physical opponents but found themselves a goal down midway through the first half, when Dales was given too much time to stride forward unmarked to finish right footed high past Matt Yates’ outstretched dive. Almost instantly, Trinity looked to go back at Sports. A neat passing move straight from kick off saw Dixon combine with Bishop. As the veteran looked to burst past the defender, James Butler was happy to take a yellow, as he stopped Bish going through on goalkeeper Callum Hawkins. Cieron Keane’s free kick, though on target was straight at Hawkins.

Rangel was thrown into the action on thirty-four as the Holy Blues couldn’t get a foot hold in the game and Morrison struggled to fully shake off the after affects of his knock on Saturday. Matt Yates was called into action to keep the score to one, when he was down quickly to save from Stuart Beavon who led the line cleverly for the hosts. Five minutes before the break, Dixon spun his man brilliantly, but from a narrow angle couldn’t find the target with his effort flashing past the angle of post and bar.

Milner for the hosts was replaced by Gowing as half time approached, but there was still enough time for former Blue, Dec Bacon to ruffle the side netting after he had wriggled free in the box. Half time, Mickleover 1, Gainsborough Trinity 0. 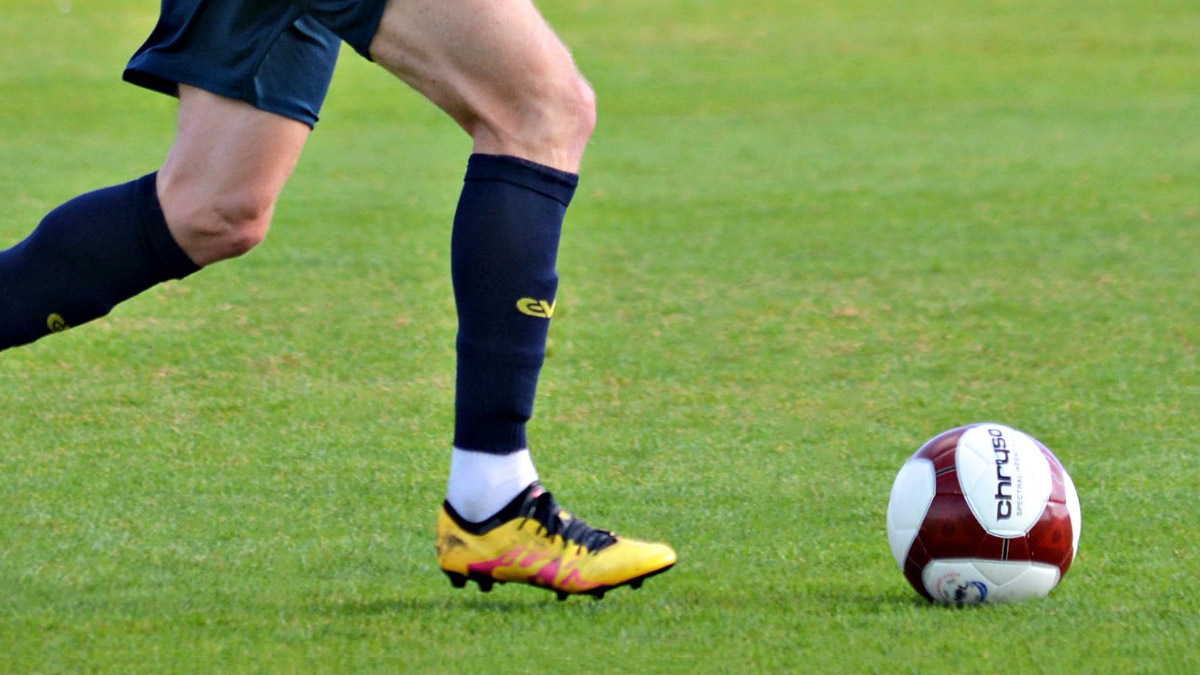 Mickleover threatened immediately after the restart, when a deep free kick was headed against Yates’ bar before being hacked away to safety. The referee then played a good advantage for the hosts, only to see Bacon drag his effort wide of the target. It was only a momentary respite though as a scuffed clearance found it’s way to Dales and his effort took a wicked deflection to deceive the Trinity custodian and double the home side’s advantage.

Dixon was replaced by Ben Morris as Shaw looked to shake things up and Trinity retorted, as a Joe Wilson centre fizzed across the face of goal, crying out for a finishing touch.

Hayden Cann then diverted a teasing Battison cross against his own bar as the home side continued to look a threat going forwards, while continuing to stifle Trinity’s attacking threat. Morris did register a rare shot on target for the Blues, but in truth it was a comfortable evening for Hawkins as Jack Gibson ploughed a lone furrow up top on his own.

Morris and Mickleover’s Watt saw yellow for a skirmish after a naughty elbow by the later went unnoticed. Watt was then fortunate not to see a second yellow when he brought down Morris shortly afterwards. Quick to vacate the scene, he avoided the glare of Mr Fryer and the Blues couldn’t profit from the resultant free kick. Yates was again called into action, saving smartly down to his right to keep the score line at two. But with little time left on the clock, there was no way back for Trinity and a first defeat for Tom Shaw’s young guns.