Gainsborough Trinity leap frogged Stalybridge Celtic with a victory in the sunshine on the Northolme. Brad Grayson netting his second in consecutive home games to secure all three points for the Holy Blues. Despite missing nine players through injury and unavailability, Tom Shaw’s squad was tested to the limits as three points were secured in the PitchingIn Northern Premier League. With only two fixtures in the league being played today, Head Coach Tom Shaw was forced into making five changes to the side that had shown signs of improvement in the two recent away games.

Harvey Cartwright came in for a first start in place of the injured Matt Yates, whilst Lewis Butroid replaced Toby Gould at wing back. Neal Bishop returned, deployed at centre back, whilst there was also a return in defence for Callum Minkley. Up top, Harry Jessop came in for his first start at the expense of injured Nyle Blake. Billy Brooks, a Work Experience loan, made the bench, alongside our Under 21s prospects, Brad Ronis and Josh Fraiwald on a very young bench for the Holy Blues.

Trinity dominated the first half and finally got their reward on the stroke of half time, Brad Grayson nodding home Joe Wilson’s corner in first half injury time, to send the home side in at the break happy. The Holy Blues should have been in front by then though, Liam Waldock whistling an effort wide after a fast paced move found the young Owl free to pull the trigger. Celtic had a goal disallowed, when an eagle-eyed assistant spotted the ball from a corner going out of play before returning into the field of play. And despite the ball ending up in the back of Cartwright’s goal, it was quickly chalked off.

Sam Wedgbury appeared to rattle his own cross bar on thirteen minutes, with Bishop, up from the back for the Blues, unable to keep the rebound underneath Louis Hood’s cross bar. On the quarter hour, Alex Wollerton raced through after a slick move involving Waldock 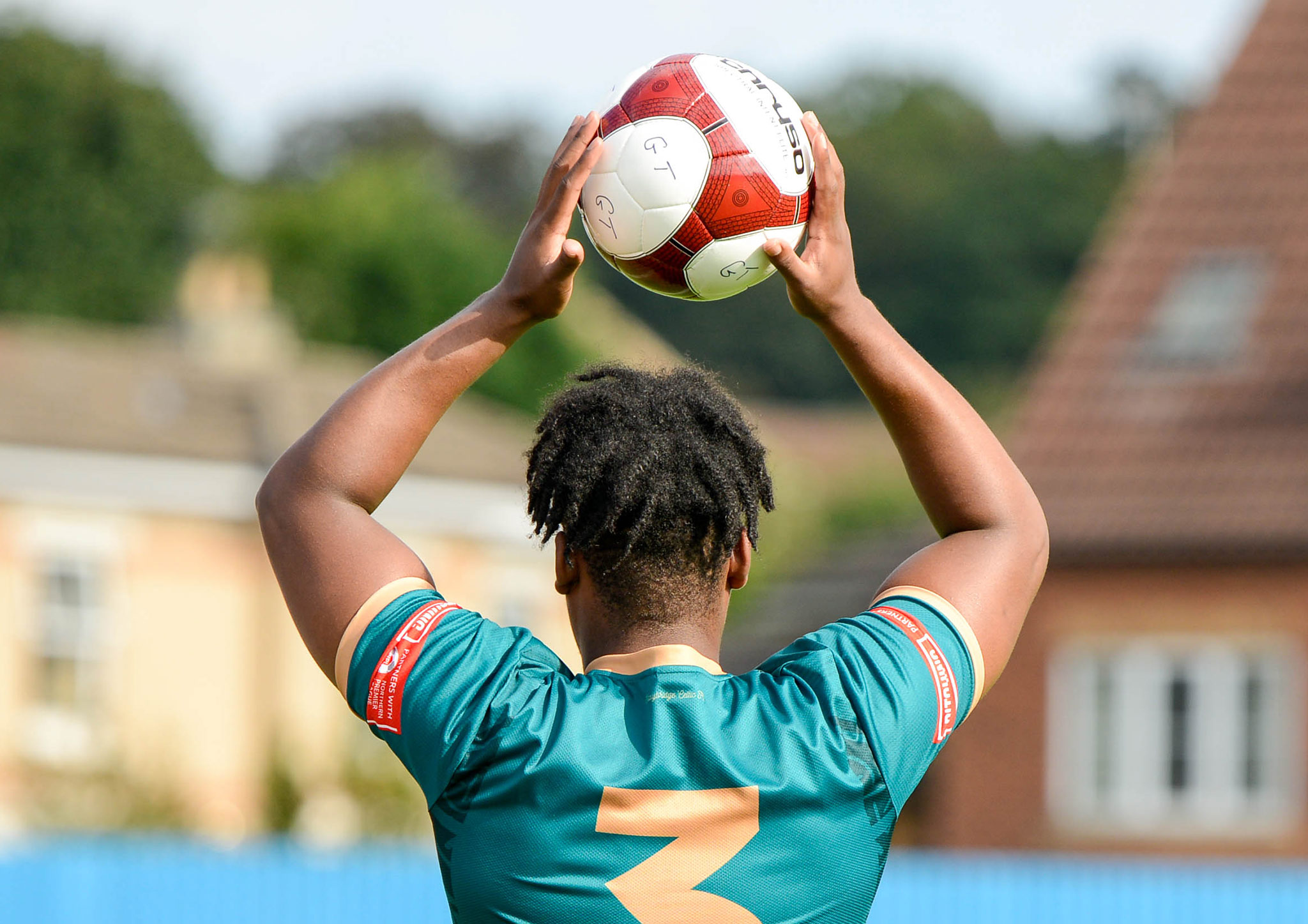 . Wilson released Wollerton, but as the ex-Barnsley man poised to pull the trigger a last ditch Quansah challenge thwarted the effort.

Trinity lost the influential Hornshaw in the middle of the park, but he was replaced by seventeen year old Billy Brooks. And Brooks took up the mantle. Jessop almost got away, but Killock recovered well, the spin of the ball falling in favour of the Celtic defender. Stalybridge served a reminder that they were by no means out of the contest, as a ferocious Callum Harris effort was tipped onto his post just shy of the half hour mark, by the impressive Cartwright.

Wilson then released Wollerton down the right, with Jessop inches from connecting with Wollerton’s ball across the face of goal. It was Jessop again in the thick of the action, as he made a surging run from his own half. Bearing down on goal, he was only to be denied by a stunning last ditch tackle by the retreating Quansah.

Stalybridge defended the initial corner kick, but the tenacious Waldock won the ball back on the edge of the box, shooting from twenty yards, it was his effort than spun behind for a corner. Giving Wilson the chance, in first half injury time, to deliver the ball on a plate for the grateful Grayson to gobble up, giving the Blues the lead at the break. Half time: Gainsborough Trinity 1 Stalybridge Celtic 0

Stalybridge lost centre back Shane Killock at half time and struggled to really get going. Jessop should have opened his account, on the hour, Wilson sped past Ashley Smith-Brown like he wasn’t there and delivered a pinpoint cross on the run. Jessop’s header back across goal was brilliantly saved by Celtic’s Louis Hood. Billy Brooks then shot straight at Hood after he had fashioned a shooting chance for himself.

Celtic’s talisman, Scott Bakkor caught the ball well to volley towards goal, but Cartwright was equal to it, before he was down bravely at the feet of Bakkor to deny one on one, a save that went a long way to securing all three points for Gainsborough. The Holy Blues continued to stifle the attacking threat of Stalybridge and played with real confidence and purpose to see the game out comfortably. Despite with the addition of more than six minutes of added time being lumped on at the end of the game, the final whistle brought a much wanted and much deserved three points, that was thoroughly enjoyed by all those present at The Gainsborough Martin & Co Arena.

Trinity can now take heart from the first ten league games being completed, with a week to work on things on the training ground. Next, we welcome Radcliffe FC to the Northolme on Saturday, 3pm kick off.