Neal Bishop’s brilliant boys in Blue (grey) recorded a superb victory over Marske United at Mount Pleasant Ground on Tuesday night winning by three goals to nil, against a side who rarely lose at home. The Blues’ boss shuffling his pack as there were four changes to the starting eleven. Isaac Rice, Jack Dyche, George Hornshaw and Harry Lewis were the absentees, as Tom Cursons made the starting eleven, as did Joe West, Andrew Wright, and the returning Callum Minkley. Bishop changing the shape of his young squad for the trip east.

On a lively pitch, Marske adapted to their home surroundings marginally quicker than the visiting Blues, so much so, that Trinity were indebted to Matt Yates keeping the scores level inside the opening ten minutes. In truth, it was to be virtually his only save of the game as the defensive unit of Messers Cann, Cogill and Minkley handled the twin threat of Connor Simpson and Adam Boyes brilliantly. From there, the visitors grew into the game, growing in confidence. There was a good atmosphere inside the Mount Pleasant ground. A foghorn, megaphone and drum all adding to the noise inside the ground. Added to the colourful flag-bearers present

Cursons and Donaldson were working hard up front together to lift the pressure and get the Blues (greys) up the pitch. With the back three behind Waldock, Wright and Shrimpton, the midfielder had the license to roam. And that's just what Waldock did when he linked up were the irresistible Donaldson. Bursting beyond the front man, Liam couldn’t test Catterick as his attempt was squeezed out for a corner.

Marske, dealing with set pieces quite comfortably, until a deep Durose centre was patted away, but the visitors couldn't get an effort away. The nuisance factor of Donaldson and Cursons was getting Gainsborough up the pitch, but space - and in turn chances were at a premium. With the work rate so high though, it would 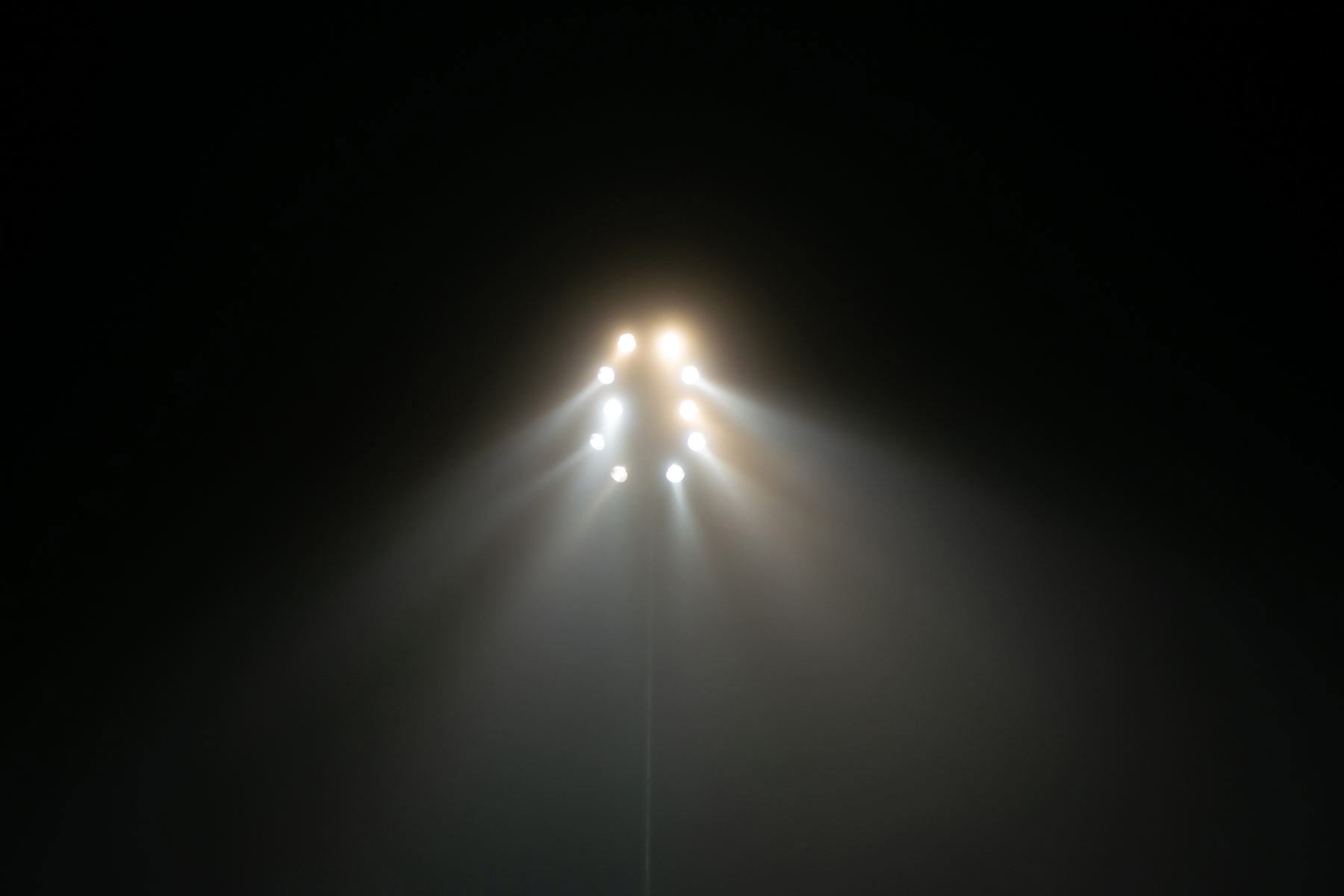 only be a matter of time for the Blues' endeavours to be rewarded. Would it not?

Hayden Cann produced some brilliant defending to frustrate the Marske attack, before like London buses, a raft of chances arrived all at once: Shrimpton from 25 yards took aim, as the ball skidded off the uneven surface, Ryan Catterick beat the ball away, Donaldson following up, was then denied the opener, before Liam Waldock saw his effort blocked by a brave Jason Kennedy barrier - and Wright with the fourth attempt inside twenty frenetic seconds saw his attempt blocked again by the goalkeeper.

The hosts made a double change at the break. Goalkeeper Catterick unable to continue after injuring himself during his treble save heroics just before half time. He was replaced by 'keeper coach Liam Watson. Former Trinity squad member, Theo Hudson also came on at the break for ex Whitby man, Gell.

Identifying the new man between the sticks, the Holy Blues looked to pile on the pressure. The shot-stopper holding firm and equipping himself well. The second half yielded an improvement to the delivery as Curtis Durose’s near post corner was crashed against the upright. Substitute 'keeper Watson rooted to the spot.

The twin striking threat enabled Cursons to show for feet, before releasing West down the left, his low delivery turned behind for a corner. Durose's deep centre was too much as Cursons was unable to direct his header back across goal.

Shrimpton and Cursons combined before Donaldson let fly, only to see his effort charged down. Making all the running, Trinity were asking all the questions but needed to remain wary of the Marske counter. As the Blues continued to tot up corners, Durose's, shallower corner was punched clear by Watson, but only as far as Waldock. He rolled the ball back to skipper, Wright to deliver - and his cross/shot almost completely bamboozled the goalkeeper. Getting the slightest of touches, the 'keeper diverted the ball away from danger. Just.

A controlled move out from the back saw the Holy Blues come forward with control and purpose. Shrimpton stepped forward from midfield, and with Curtis Durose making the run, Shrimpton threaded the ball through the eye of a needle. Durose racing round to tee up a plethero of attacking talent – with the Don, the man with the telling touch, to settle Trinity nerves.

Confidence began to coarse through the veins. Hayden Cann very much involved in the build up to the Holy Blues’ second goal. His give and go at the edge of the box, finding Donaldson, who was fouled and referee Mr Parnaby pointed to the spot. Donaldson dusted himself down and stepped up. Making no mistake to dispatch from twelve yards, making it two for Donaldson and two for the Holy Blues inside two glorious second half minutes.

With Shrimpton patrolling the midfield, covering every blade of grass as the visitors controlled proceedings. The fresh legs gave added impetus, keeping the ball well and utilising the pace and directness of Jack Dyche in behind. Trinity always looked capable of adding a third. And four minutes into stoppage time the Holy Blues had their third, and the icing on the cake.

Winning the ball back, Waldock released substitute Ethan Bojang down the left hand side. Bojang raced through, but with the angle against him, unselfishly returned the ball to the supporting Waldock to slide home. A clean sheet, three goals and three points on the board, making for a very successful Tuesday night’s work on the east coast. Rising to ninth in the table, the Holy Blues are firmly in a pack of fifteen teams separated by only six points, in the tightest Pitching In Northern Premier league table in a long time!

Heading into a cracking home double header against two of the sides around us in the table, Bishop’s Blues’ still have games in hand on those around us – and optimism around Gainsborough is beginning to grow