Gainsborough travelled across to Lincoln to play the reverse fixture against Lincoln united Development Squad, which last time out against the same opponents ended in a 5-0 victory for the young Blues. Management duo of Steve Hutchinson and Lee Green’s message to the team was to forget the result two weeks ago and play the game in front of them. We requested the side play at a high tempo, both on and off the ball and move the ball around with purpose.

We also further highlighted the need to adapt to the playing style with the pitch much narrower than that at the Martin and Co Arena. Gainsborough controlled the opening stages, having the majority of the ball for the first ten minutes, without really penetrating. The possession was slow and when entering the final third, this resulted in poor quality. For the next fifteen to twenty minutes Lincoln grew into the game and frustrated Gainsborough. After an error in the Tr 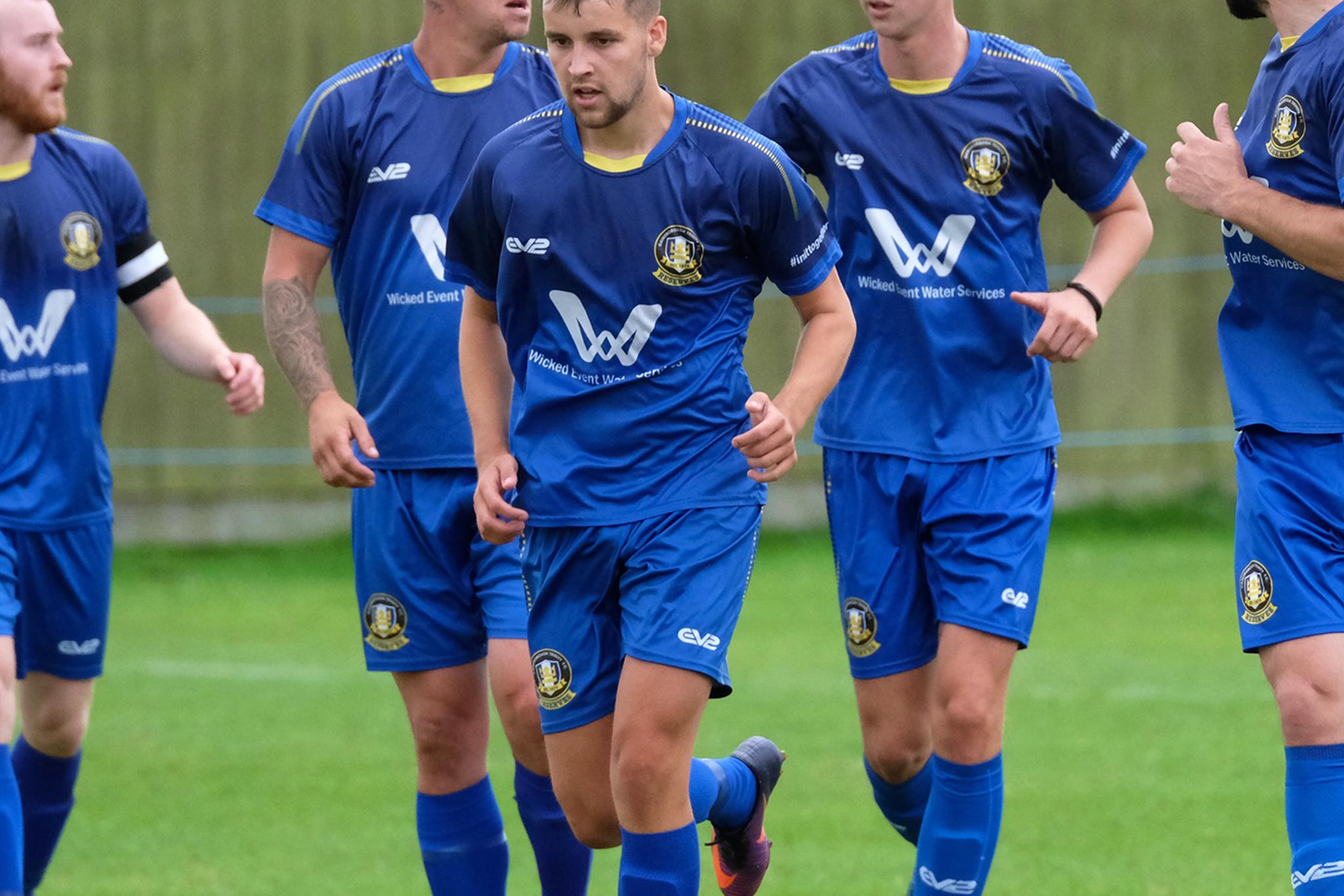 inity back line, Lincoln took the lead. This pressure and frustration continued for the next ten minutes or so with Gainsborough looking a little all over the place and looking for someone to take grip of the game.

On the stoke of half time and the one of the first times Gainsborough played with some purpose the ball fell at the feet of Edwards who skipped past his man and delivered a pinpoint cross for skipper Robinson to head home. Half time 1-1.

Second half, Gainsborough started brightly and the message at half time was taken on board. It was just a matter of time before Gainsborough took the lead when a set piece was scrambled home by Weatherall. The young Blues then took total control and further goals followed by substitute Dean McCarthey and winger Petit. It was not the best day at the office for the young Blues, however they showed an improved performance in the second half and took all three points.

Hutchinson said, "At the start of the day, the objective was to take three points, which we achieved. However, the performance was not acceptable with the standards myself and Lee set. There is plenty to work on in training this week and then we go again. Both Lee and I would like to show our appreciation for the travelling support. We hope to see you coming and continue to push the lads along".

Gainsborough Trinity Reserves are next in action in the Quarter Final of the Challenge Cup against Immingham Town on Saturday 12th October at Immingham Town, DN40 1PH.