Liam King's Gainsborough Trinity entertain last season's Play-off Winners, Warrington Town, at the Martin & Co Arena tomorrow afternoon. With kick off at 3pm, early season optimism abounds as the Holy Blues look to kick start the Bank Holiday double header with a bang! Both teams go into tomorrow's game with a record of won one, lost one. Trinity losing 2-1 away at Nantwich on the opening day of the season, while a day one 'upset' saw Morpeth Town defeat the Super Play-Off Finalists. Midweek saw both sides bounce back with victories.

Ashley Worsfold was the Trinity goal scoring hero. His brace giving Gainsborough all three points, while Warrington beat another newly promoted side: Atherton Colleries, by four goals to two. With both sides looking to build on their midweek wins, both have additional reasons for craving victory more than normal, with Trinity still smarting from last season's home reversal.

Boss, King however, chooses to forget about the events of last season's meetings, inste 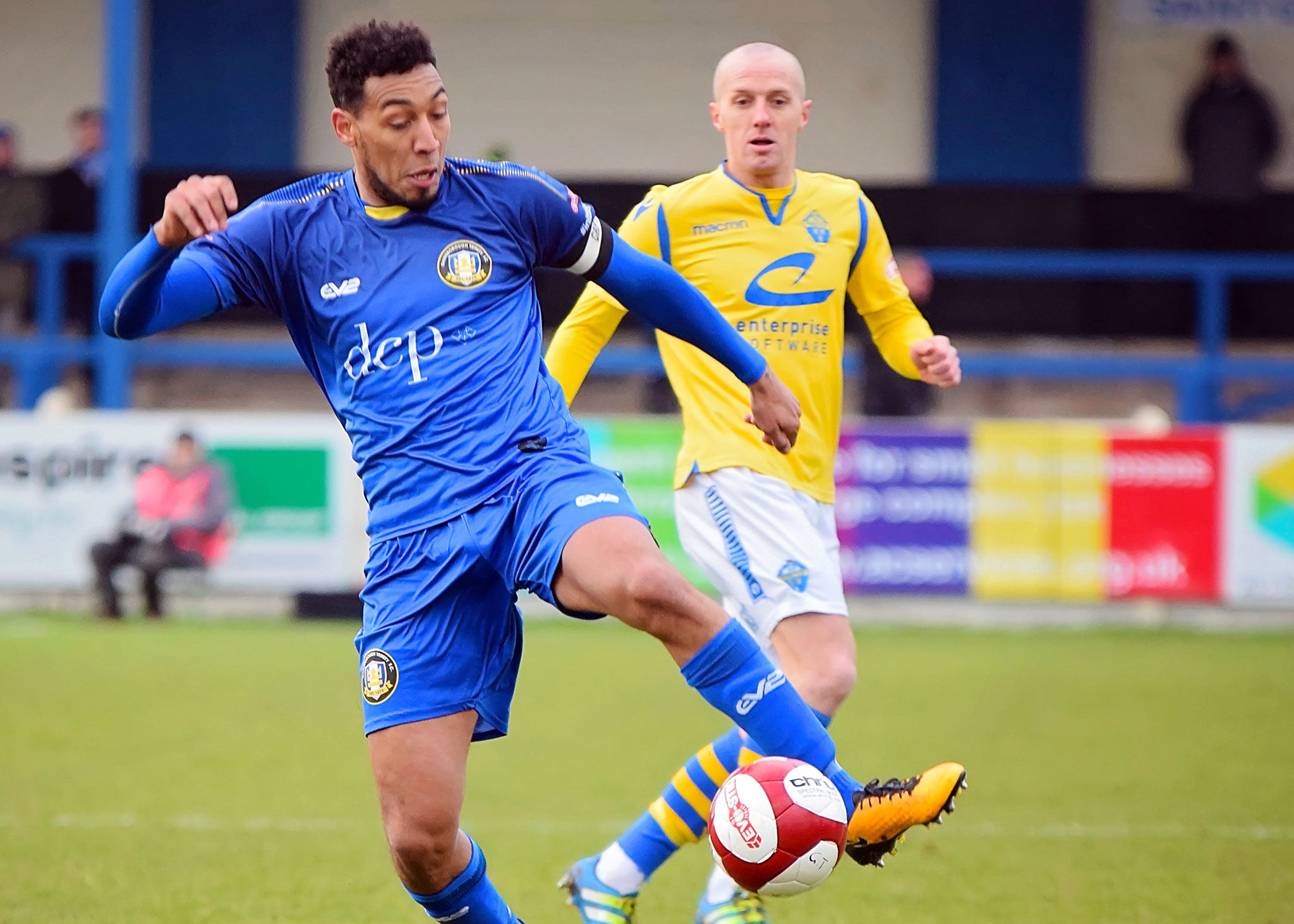 ad focusing on the here and now, "It's very early days in this campaign. And for me it's all about getting some momentum. Warrington are undoubtedly a good side and will be challenging for the title, so we will be in for a tough game, but we have to show what we are capable of and have belief in our own ability."

Liam has a fully fit squad to choose from, with Jamie Green's suspension not due to kick in until the home game against Lancaster City a week on Saturday. Get yourselves along to the Gainsborough Martin & Co Arena, 3pm kick off.