Gainsborough Trinity make the trip to Nottinghamshire tomorrow to take on Basford United at Greenwich Avenue in the BetVictor Northern Premier League. The Holy Blues travel in good spirits, having picked up four points in the last two home games (against Mickleover Sports and Bamber Bridge). Added to the improved performances in the last seven days that have seen Trinity climb to 16th in the table, Liam King's Trinity side have a good record against tomorrow's opponents. Winning 3-2 at the Martin & Co Arena, before a late Alex Simmons gave Trinity all three points and complete a league double last season.

More of the same tomorrow will help with the Holy Blues' attempt to climb the table, though Basford will certainly be a tough nut to crack, tomorrow's hosts currently sitting in 5th position, the final play-off spot on 17 points. Managed by Steve Chettle, the trio of former Blues in the Basford United ranks has been temporarily depleted, with former boss Dominic Roma having recently departed, joining Scarborough Athletic on a months loan. James Reid and Matty Thornhil 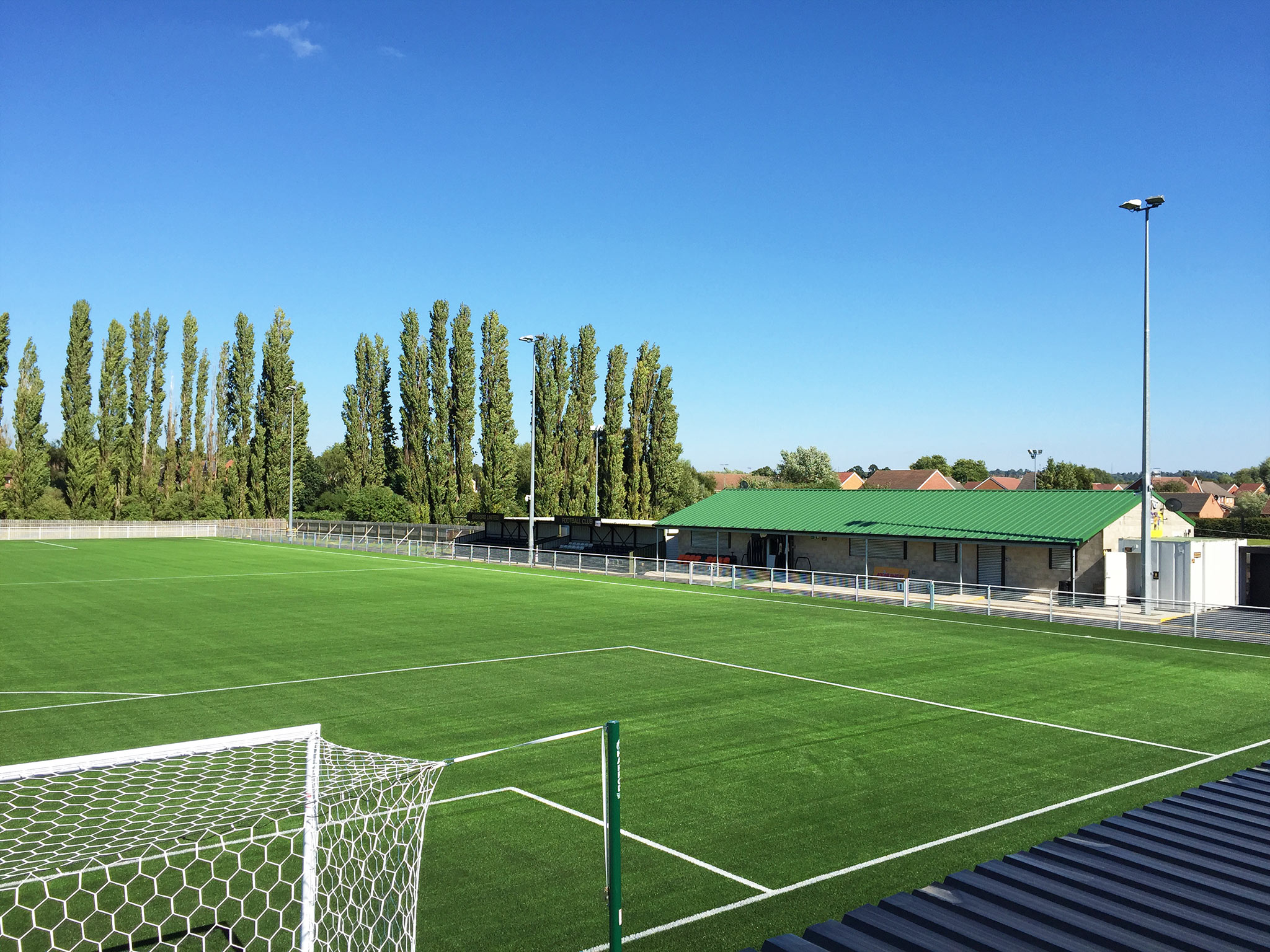 Gainsborough Assistant Manager and one of Tuesday night's goal heroes spoke ahead of the weekend's fixture, "Following on from Tuesday's result and performance, as mentioned before, our spirit and character was there to see again, and we got the result we all wanted. Now it’s time to keep progressing and keep the momentum, it was good to see us score four goals and look as exciting going forward as we did."

"When we’re at it and focussed, we’re a very good team as we’ve shown in spells. We just need to be at those levels consistently and for the full 90+ minutes. Tomorrow will be a tough game as they all are in this league, but we go into it in a confident, positive mindset on the back of two positive results and performance. We will need to be at our best to get anything out of it. As always, we know we’ll have the backing of the Trinity faithful down there, which is great and gives the lads a massive lift, so hopefully we can send them all home happy."

The Blues look likely to be at full strength, barring the absence of Ashley Worsfold, serving the second of his three game suspension. Myron Gibbons is added to the matchday squad. He arrived on a Youth Loan from Doncaster Rovers late Friday evening. Myron joins Branden Horton in the Gainsborough squad.

Those travelling to the game tomorrow need to head for Mill Street Playing Field, Greenwich Avenue, Basford, Nottingham NG6 0LD. And anyone not able to make the trip, can keep up to date on Mixlr and via our live match feed. You can find this here on the website, on our commentary page. Get yourselves along to cheer on 'Liam King's Blue Army' as your support really does make a difference!