James Williamson, a 23 year old centre back, is the latest player to commit his future to Gainsborough Trinity as new boss Curtis Woodhouse continues to mould his new look squad. Williamson's former clubs include Tadcaster Albion, Matlock Town, Scarborough Athletic and North Ferriby United. A tough, athletic centre back, Williamson worked with Woodhouse for a short time at Tadcaster having started the season in the BetVictor Northern Premier League with Matlock, appearing for the Gladiators in their 2-1 win over the Holy Blues.

In fact, he was an ever present in the opening weeks of Matlock's season as they rode a crest of a wave in August. Of his new recruit, the boss had this to say: "I am delighted to get James to the football club. He's a strong quick athletic defender that has lots of scope to improve. James will be a very good asset for us moving forward. James fits a lot of the boxes I want to tick in recruitment moving forward and is a player I believe will go from strength to stre 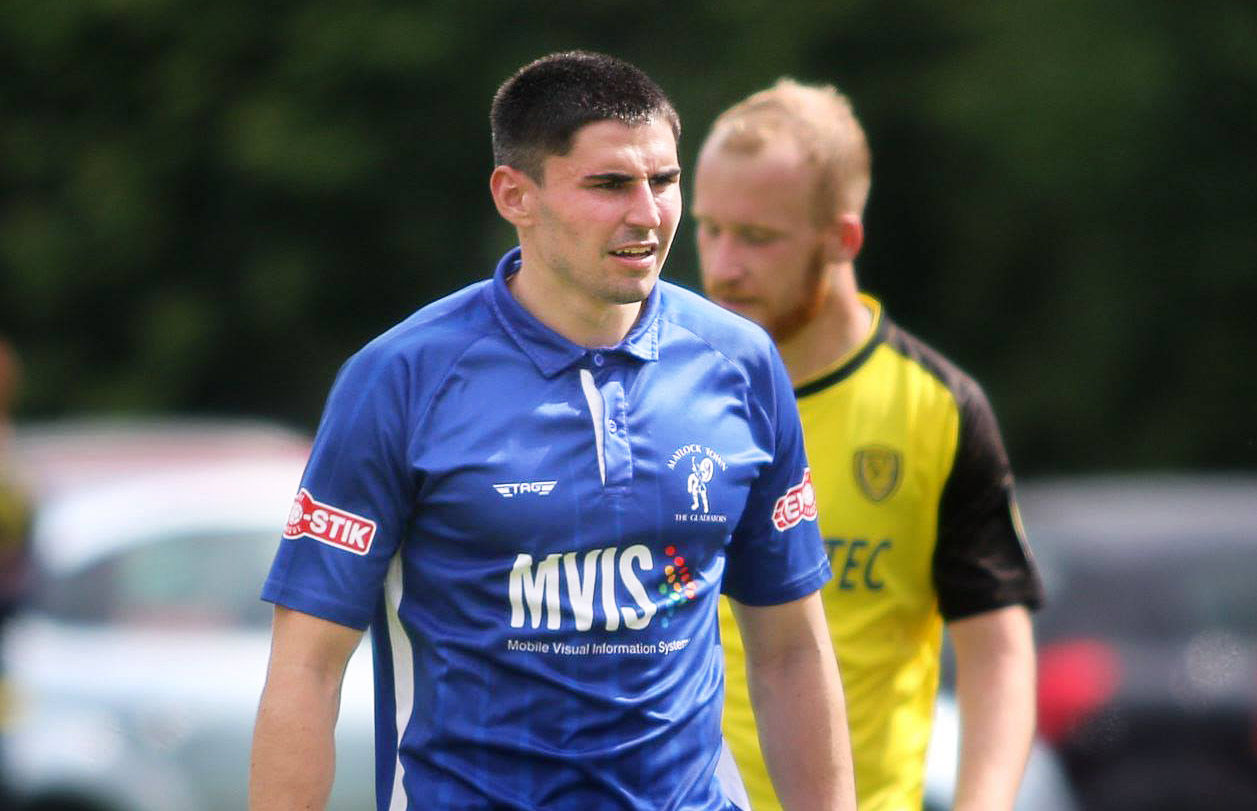 The centre back joined his new team mates at training last night with Woodhouse enthusing, "We had a great training session again last night. Focussing on improving a few bits from Saturday, but it was also great to see the new signing bedding in nicely!"

That makes it six new recruits since Curtis Woodhouse took over at the helm, Williamson added to Mitchell Dunne and Micheal Williams from Sheffield FC, Billy Chadwick from Hull and Guiseley duo Will Thornton and Lloyd Allinson.

Everything is building nicely ahead of Trinity's visit to Tamworth FC in the FA Trophy on Saturday. Here's hoping as many of you as possible can join us on our adventure.