Curtis Woodhouse has today completed the signing of attacking midfielder George Green on a month's loan from Lincolnshire neighbours Boston United. The move sees the talented left-footer join the Holy Blues, bringing with him a wealth of experience at clubs including Everton, Oldham Athletic, Kilmarnock, Salford City, Chester and Nuneaton Borough, before joining the Pilgrims in the summer of 2019.

The 22 year old is keen to get back playing football, having found opportunities at the National League North side limited: "Unfortunately things haven’t gone as planned at Boston, mainly due to the brilliant run of form they have been on so it’s been difficult trying to nail down a spot there. I was open to a short move away to get a decent run of games and those all important minutes in my legs." He continued, "I know Gainsborough is a good club, and 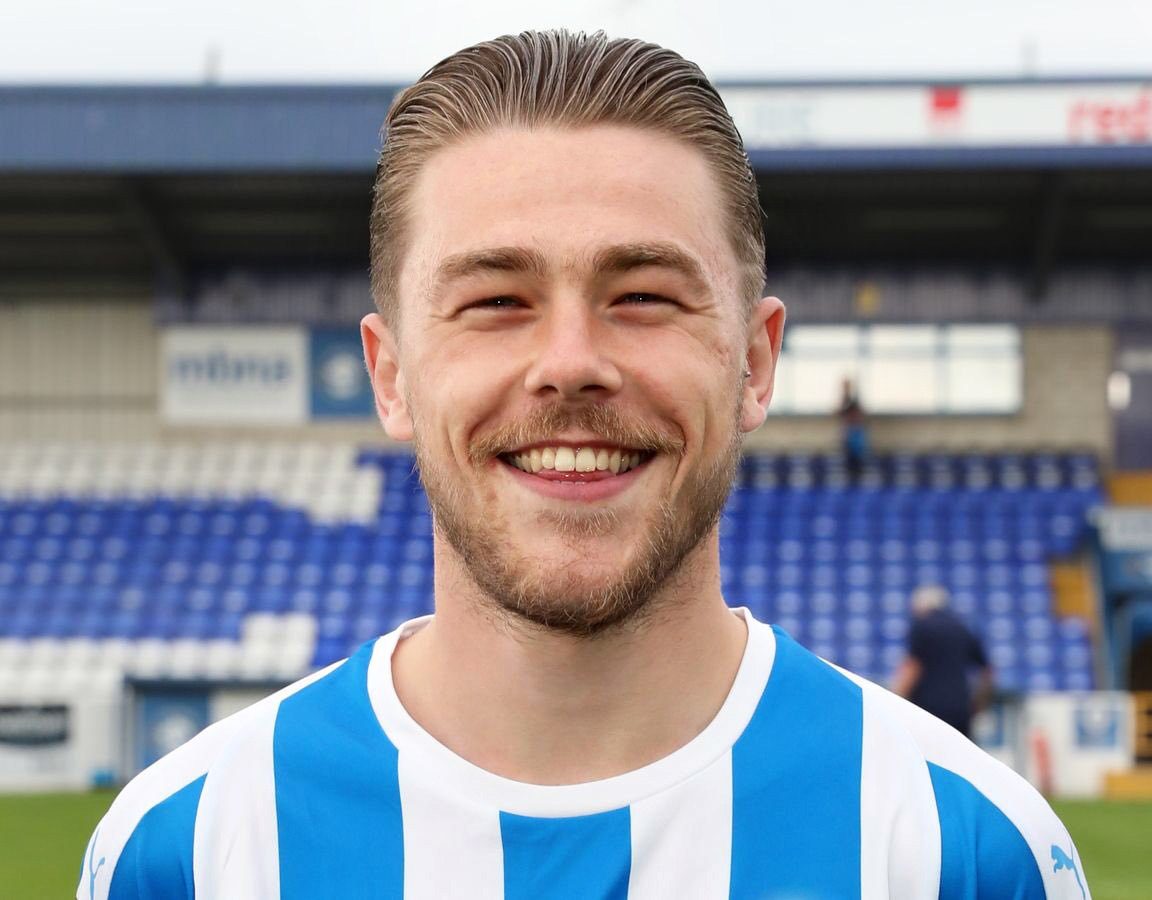 has a good fan base and I just can’t wait to get out there and get going. I'll give my 100% throughout my time here, I’m a winner and love winning football matches. I’m hoping I can help the club climb up the table to a position which they deserve quite rightly to be."

The boss admitted to being more than a little pleased with his latest acquisition: "I am delighted to get George Green in from Boston United. He is a really, really talented central midfielder that will give us that bit of extra quality in the final third. George has a great left foot and great technical ability that I’m hoping will really make him a joy to watch."

Join us in welcoming George to the football club with the hashtag #GeorgeGreenWelcome.

In other news, Josh Batty has left the club after a short stay. Departing due to personal reasons, we wish Josh well in his future endeavours.