Squad Building: June Round Up

As May turns to June, Liam King and Ross Hannah can take a step back and look at a hectic three months at the helm, with a large chunk of their ideal eighteen man squad assembled early and ready for pre-season fixtures. Work began on the recruitment and retention of next season's squad, virtually as soon as the final whistle blew following Trinity's final day defeat to South Shields back in April. 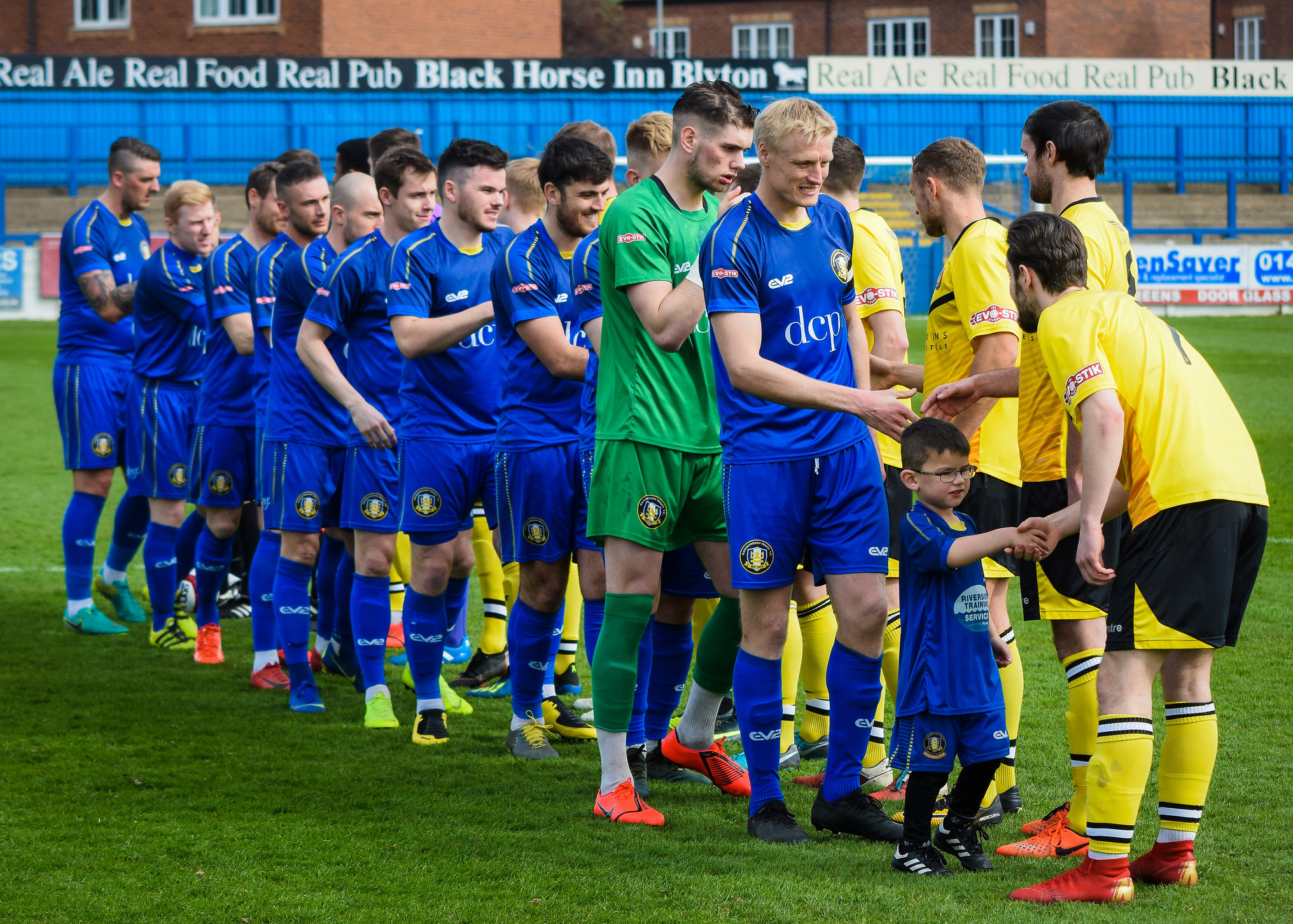 tt joining from Boston, all signing within a few days of each other.

Attacking flair was added in the form of pace winger Rod Orlando Young, before 17 year old Elliot Wilson moved to join the party. Shane Clarke, adding coaching responsibility to his role completed the May business for the Holy Blues. There is just over a month to go until the first pre-season friendly when we host Lincoln City & Lincoln United in the Community Festival of Lincolnshire Football on the 6th July!