Shane Clarke has extended his stay at the Martin & Co Arena. Whilst still continuing to play, Shane will also be taking on additional coaching duties as part of Liam King, Ross Hannah and Charlie Cresswell's management team. Clarke has had two playing spells for Trinity and is now approaching 150 competitive games for the club. Shane initially joined under Brian Little and during this first spell, Clarke scored the crucial goal in the Conference North play-off semi final.

Despite an injury hit spell at Boston, Dave Frecklington brought Shane back to the Martin & Co Arena, where he has since been a virtual ever present in the Trinity engine room. Having moved to promote the vice captain to the coaching team, Liam explained, "Shane will be actively involved helping out in training sessions and he's another voice to bounce ideas off." Away from football, Shane is self employed as a Personal Trainer and will look to utilise thes 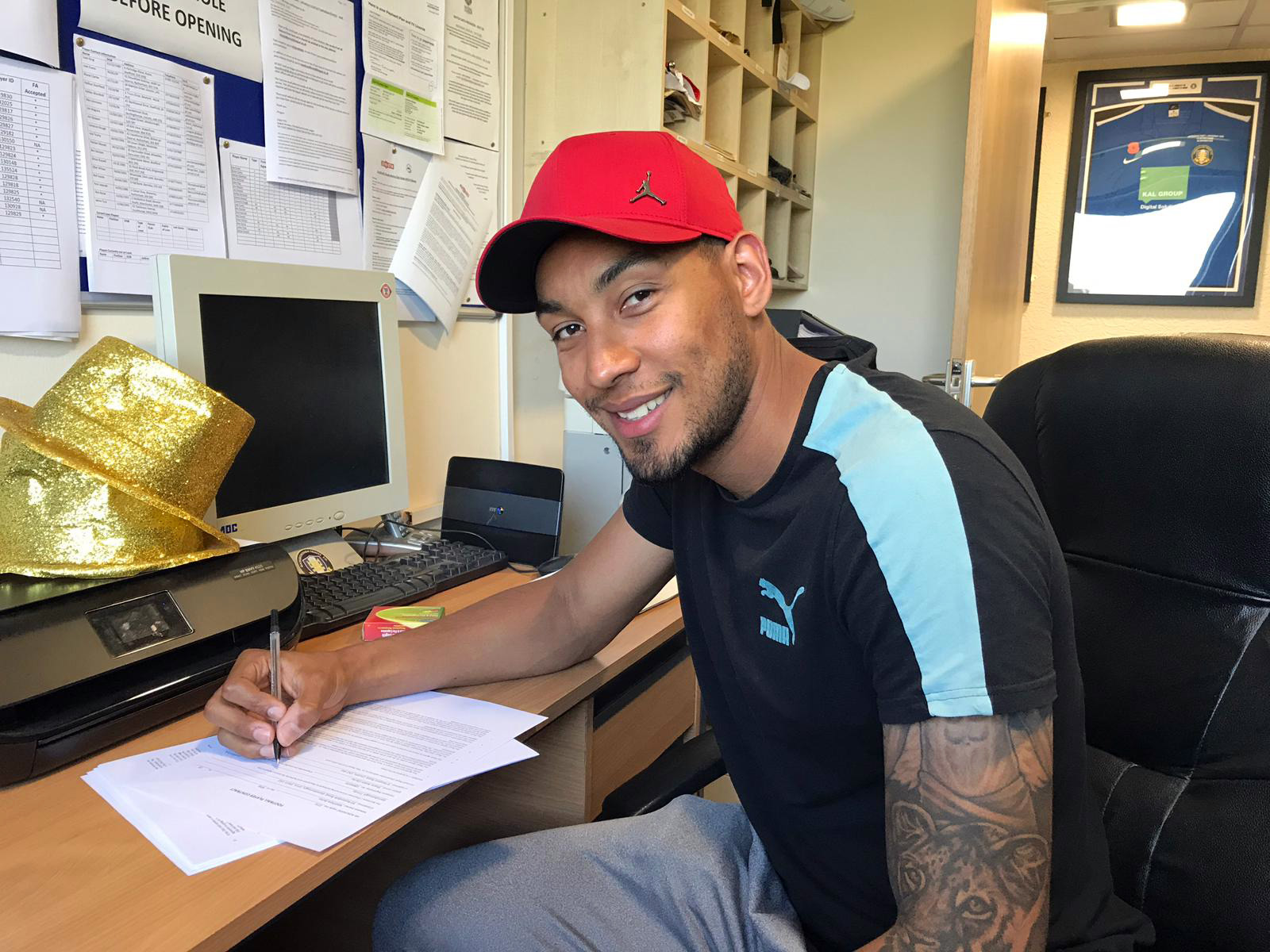 e core beliefs and practices when the team meet back up for pre-season at the end of June.

Speaking about his new role, Clarke admitted, "I’m really excited about the new role. Myself, Ross & Liam must have spoken every day since I signed, discussing the plans for the up & coming season. I can’t wait to get started. These two have a lot of forward thinking ideas that can only be beneficial for the club and I’m glad to be a part of that. Both as a player and a coach."

We all wish Clarkey the very best in his new role.