Former Manchester City trainee, Adam Drury has today agreed terms with the Holy Blues, to become Curtis Woodhouse’s ninth signing ahead of the 2020/21 season, adding his name to the list which includes the likes of Gregg Smith, Alex Wiles, Lewis Collins and James Williamson. Twenty six year old, right sided player, Adam Drury started his career on the blue side of Manchester, where he spent time on loan at Burton Albion and St Mirren.

Now, arriving for his second spell with the Trinity, having previously spent time on the Northolme under Steve Housham, the 26 year old arrives from Grimsby Borough, with Woodhouse reflecting, “I’m delighted to be working with Adam, a player I’ve really admired for some time. Adam brings some real game changing pace to our team and has great delivery as well, so will be a major asset for us moving forward."

"Again, Adam has all the qualities w 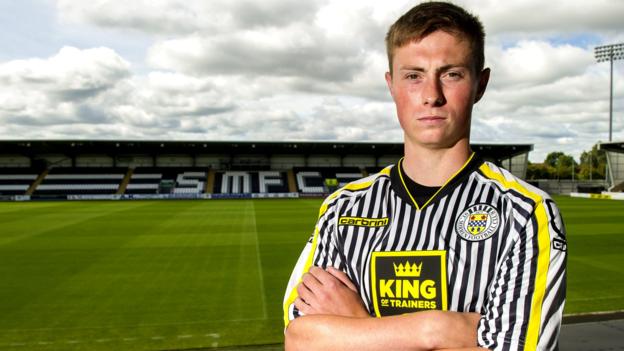 e are wanting to work with and has a real desire to push on with his career and make an impact. Adam is another player I think the fans will really enjoy watching, he has the ability to get bums off seats!"

Hailing from Grimsby, Drury is eager to get started, "I’m excited to be back and looking forward to working with Curtis. Delighted to be part of his plans and with the squad he is assembling, I’m sure we will have a really positive season that the fans and everyone involved with the club can be proud of."

Check out Adam’s video which is now live on our YouTube account, as he talks for the first time since joining Gainsborough Trinity. Welcome to the club, Adam! Here’s to a successful stay.