It is a case of Landlords vs Tenants as the Holy Blues host The Pilgrims in Trinity's final pre-season game before kicking off their Pitching In Northern Premier League campaign next weekend, at home to Hyde United. The visitors, get the chance to farmilarise themselves with home surroundings following the recent announcement that they would be sharing the Northolme in the short term, due to their new ground not quite being ready to host National League North football. United fell at the final hurdle last season, losing out in the play-offs to Altrincham an effort that included two Gainsborough signings this summer, skipper Simon Ainge and midfield maestro, Martyn Woolford.

Our Lincolnshire neighbours have been busy making a number of alterations to their side, most notably for the Trinity faithful, being Terry Hawkridge, a skillful winger who progressed well following his departure from the Northolme. Tickets online have been on sale, with a couple of tickets still availa 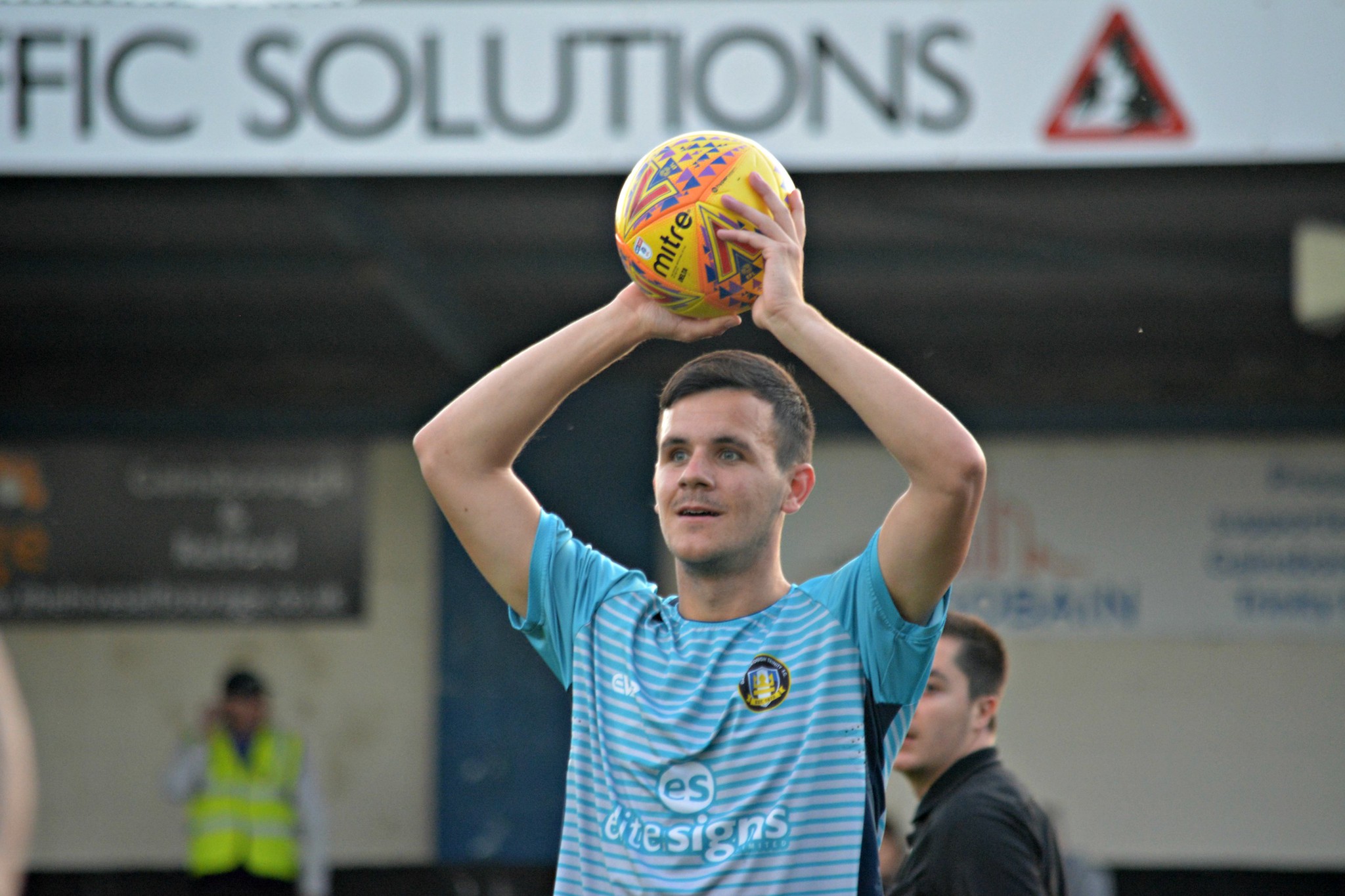 ble to purchase via our ticketing portal. A further hundred 'on the gate' are also being released, on a first come, first served basis. The turnstiles opening at 1.30pm.

Curtis Woodhouse has a few injury concerns ahead of the visit of Craig Elliot's men, with Gregg Smith, Matty Dixon and Jack Walters all set to face last minute fitness tests, while Luke Lofts looks to be another week away from a return to fitness.

"I’m looking forward to a really good test tomorrow against an excellent Boston United team. We have had a fantastic pre-season so far and got everything out of it you need to get out, so Saturday will be the finishing touches to that."

"In pre-season you have to bring the team to the boil at the correct time and not a second before. Being a professional fighter I know a thing or two about readying yourself for a specific date & everything we have been doing is to prepare us for September 19th. We have a few that are coming back from injury that will be looking to get some game time and I’m hopeful I’ll have a fully fit squad to choose from, for our opening game."

A number of Brad Wright's u21s side have been drafted into the squad for tomorrow's game as they look to catch the eye against higher ranked opposition. If you haven't already, please make plans to get yourselves along to the game, we're looking forward to seeing you all!