Gainsborough born and bred twenty-two year old, Lewis Butroid returns to represent Tom Shaw's Gainsborough Trinity on a free transfer. Released by Scunthorpe United, whom he joined as a nine year old, at the end of the 2020/21 season Butroid comes in to boost the squad and fight for a first team spot. Loan spells at Spennymoor and more recently Hereford United have given the Gainsborough born youngster good experiences within non-league football, adding to the 30 games he has made for the Iron across five seasons, experience around first team squads in League One and Two giving the full back a solid foundation in the game.

Now though is the time to apply himself and play some regular football and Head Coach Shaw is certain that the setup now in place at Gainsborough will help Lewis achieve his potential. "Lewis joins us after spending a very long time at Scunthorpe United, breaking through to their first team and having some great experiences. He lives in Gainsborough, is aware of what the club means to the town, and I think we could be a really good platform for him to show his attri 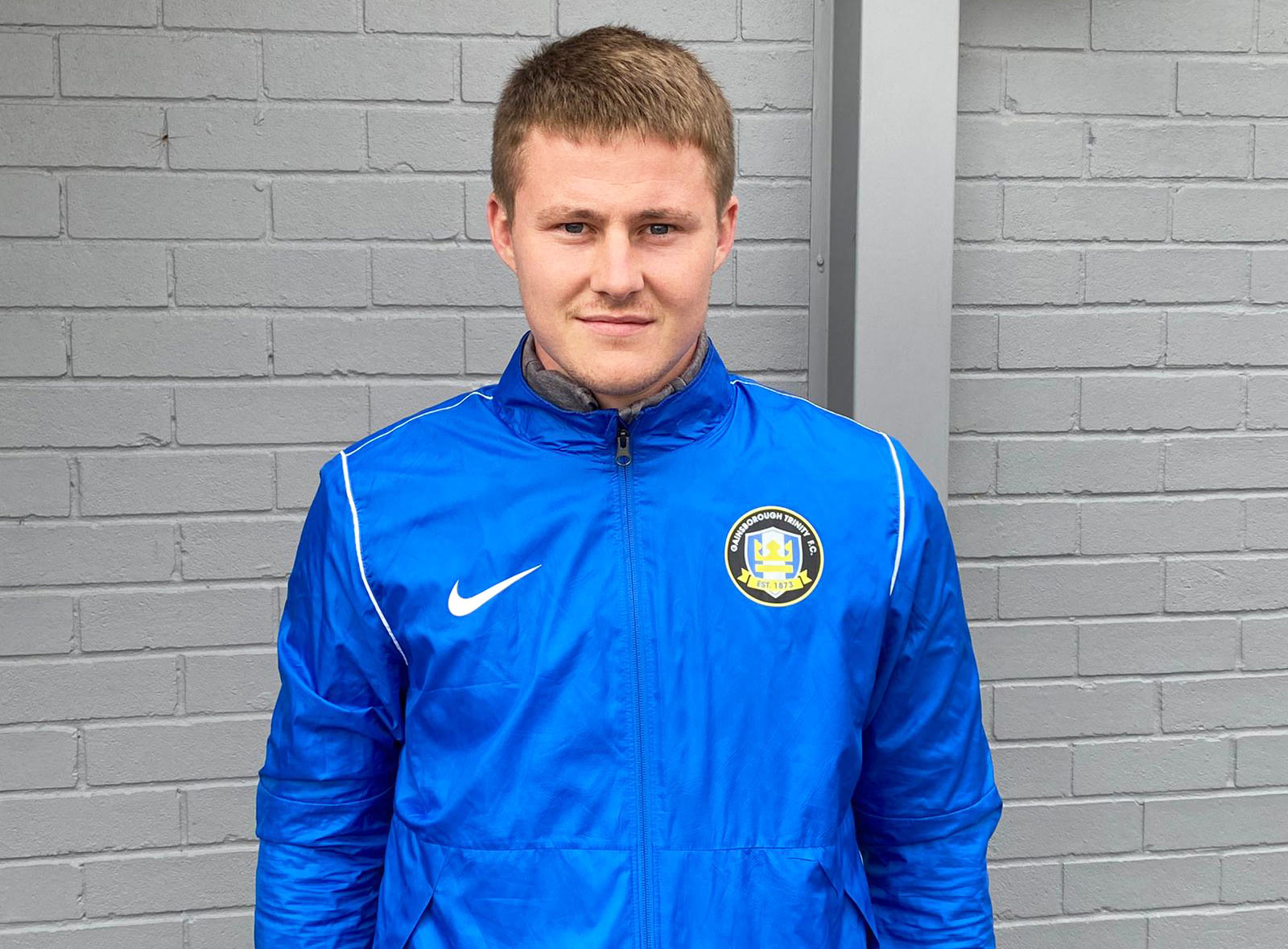 Shaw continued, "He is predominantly a left full back, but I see him being able to play a few roles within our system. He has turned down other really good opportunities, and better financial offers to join what we are trying to create at Gainsborough. I think this could be a really positive move for all parties."

To sponsor the latest new recruit and Gainsborough man, starting at £100 for an individual and rising to £120 (including VAT) for businesses, email This email address is being protected from spambots. You need JavaScript enabled to view it. for details.

Kitchen17 have already agreed to sponsor Lewis' home shirt, with the away shirt still available for sponsorship.