Next up, Tom Shaw’s upbeat Blues travel to Derbyshire to take on Matlock Town in the PitchingIn Northern Premier League. The Bank Holiday Monday fixture, kicking off at 3pm, gives Trinity the chance to build on Saturday’s impressive victory over Whitby Town, as the games continue to come thick and fast at the start of the 2021/22 season. Since an opening day defeat to Ashton United at Hurst Cross, the Gladiators have embarked on a four-game winning streak that has seen them collect maximum returns from home games against Basford and Hyde United and wins on the road against Nantwich and Warrington, the latter two coming without conceding a goal.

Boasting a raft of former Trinity players, there's certain to be a case of an old boys reunion, with four ex Northolmers’ appearing in their win away at the Yellows on Saturday. Alex Byrne and Alex Wiles started for the Derbyshire outfit, with Jonathan Wafula and Callum Chippendale making appearances from the bench, the latter scoring in the game. Others that didn't make Saturday's squad were Liam Hughes, Ross Hannah and Craig King. 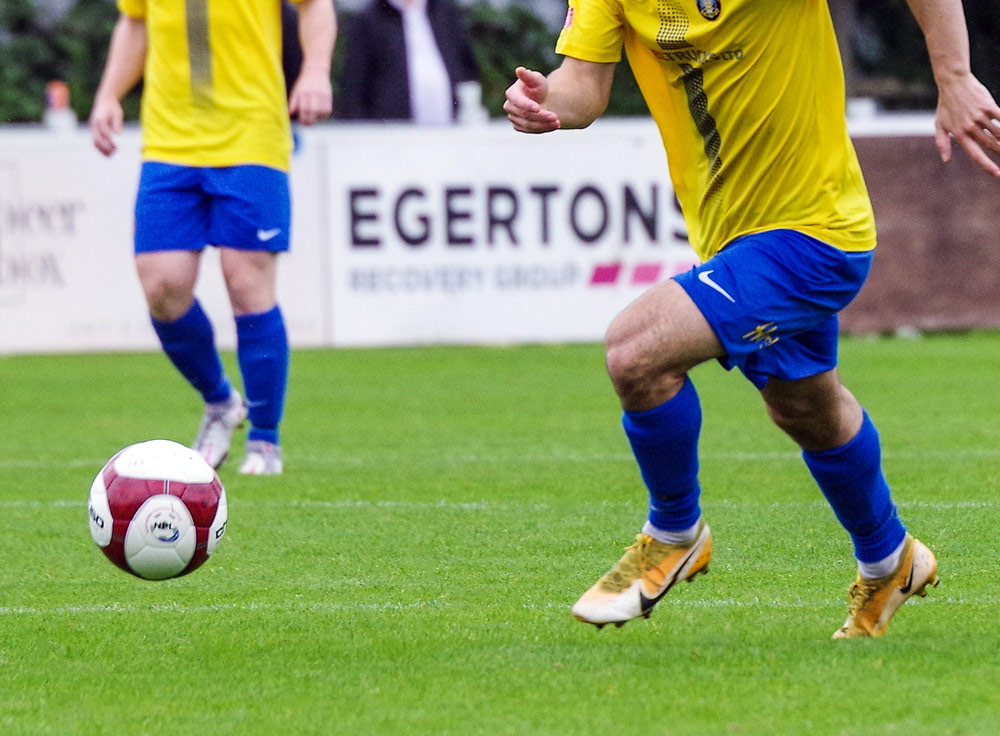 o the game are advised, there are huge road works around Matlock, which are likely to cause significant delays, so all travelling fans should allow additional travelling time to avoid the disappointment of missing kick off in this eagerly anticipated clash. Ticket prices for the fixture are £10 for adults, £6.50 for concessions £6.50, £5 for students (with valid student card), £3 for children between 18 and 10, with children under 10 free entry. Valid NHS ID also free.

So if you are able, make the trip to the scenic ground in the shadow of Riber Castle and roar on Tom Shaw's young guns as we look for our first win of the season, on the road. Your support, as ever, is greatly appreciated, home and away. If you're unable to make it to Matlock, there will be full match commentary brought to you on Mixlr, feed in our news section, commentary page. Starting just before kick-off and bringing you all the thrills and spills, we look forward to you joining us, either at the game or across the airwaves.

For those of you looking to drive to the game, Matlock Town Football Club can be found on Causeway Lane, Matlock with the postcode for the ground, DE4 3AR. Safe travels to all Holy Blues making the trip.