Liam Waldock joins the list of players that have recently followed the route from Hillsborough to Northolme, following in the footsteps of Ben Hughes, Cieron Brennan and current player, Isaac Rice, all of whom have donned the blue and white stripes of Sheffield Wednesday prior to wearing the blue of Gainsborough Trinity. Making his senior debut for The Owls as a twenty year old in the Carabao Cup against then Premier League side Fulham, Liam put in an assured debut before going on to impress Hillsborough boss, Darren Moore enough to extend his stay with Wednesday.

Part of the successful U18 side that won Northern and National titles in 2019, he has gone on to establish himself in the U21s, whilst also regularly training with the first team. Liam is a central midfielder, who can operate in both the holding role in midfield and in a more advanced role. He possesses fantastic technical ability and will look to hit the ground running at Trinity. He goes straight into contention for a place in tonight’s match day squad to face Morpe 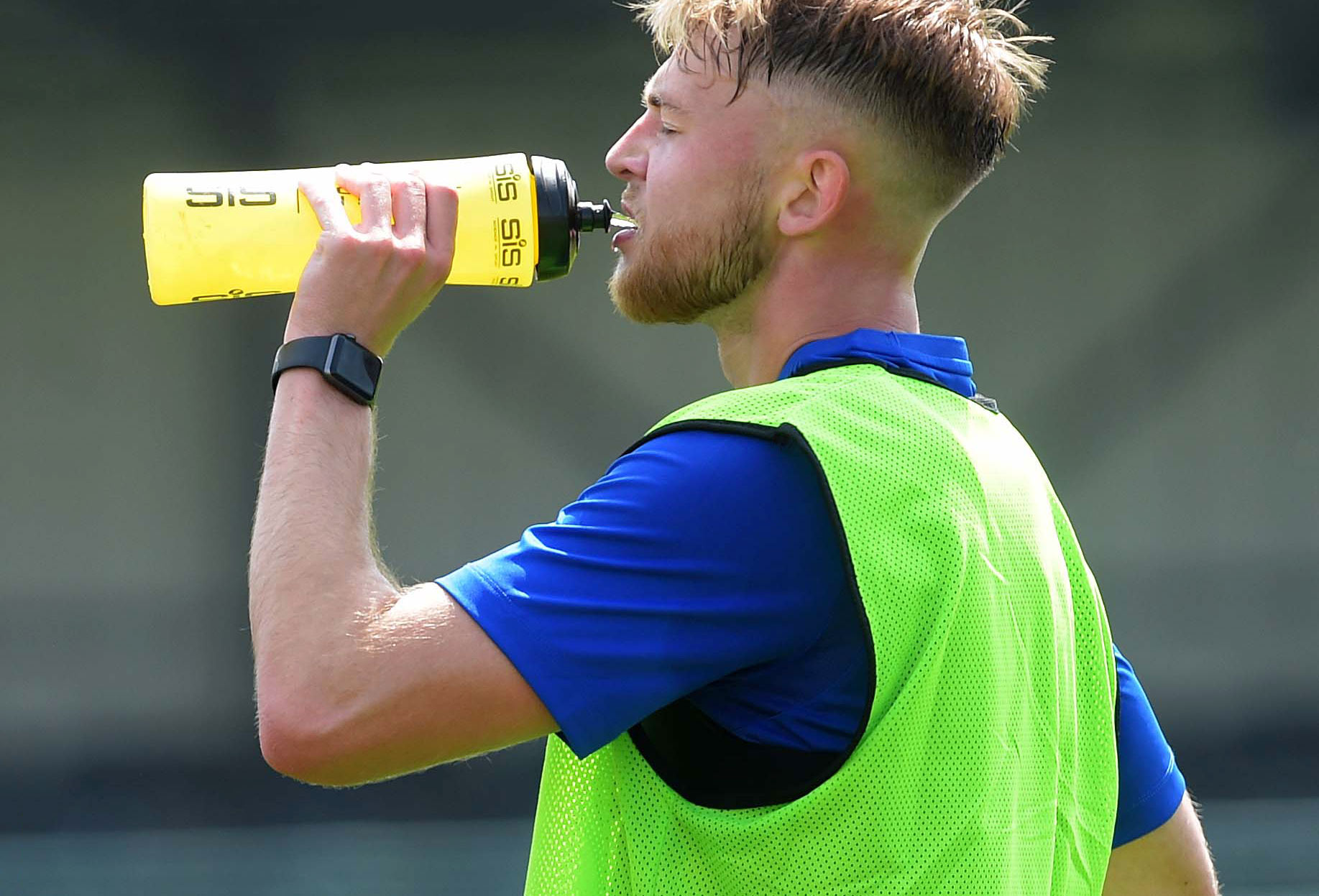 th Town at the Gainsborough Martin & Co Arena this evening, subject to league and FA ratification.

A warm Gainsborough Trinity welcome to the club Liam, here’s to a successful spell. We look forward to seeing you in action as you continue your exciting journey!