It has been a busy week since the Holy Blues were last in action. Since Trinity defeated Coalville Town in the FA Trophy, two of our loan signings have been recalled by their parent clubs. We do however see the return of George Hornshaw from suspension and Jovon Makama is ready for action, having recovered from the injury that has ruled him out since the eve of the season.

Immediately following the Coalville game, Liam Waldock's second month came to an end, with Wednesday wanting the combative midfielder to return to Hillsborough, for his progress to be closely tracked. Yesterday evening, Sam Long returned to Lincoln City. Having kept two clean sheets in his two competitive fixtures for Gainsborough, a goalkeeping crisis at Sincil Bank saw the shot stopper recalled. 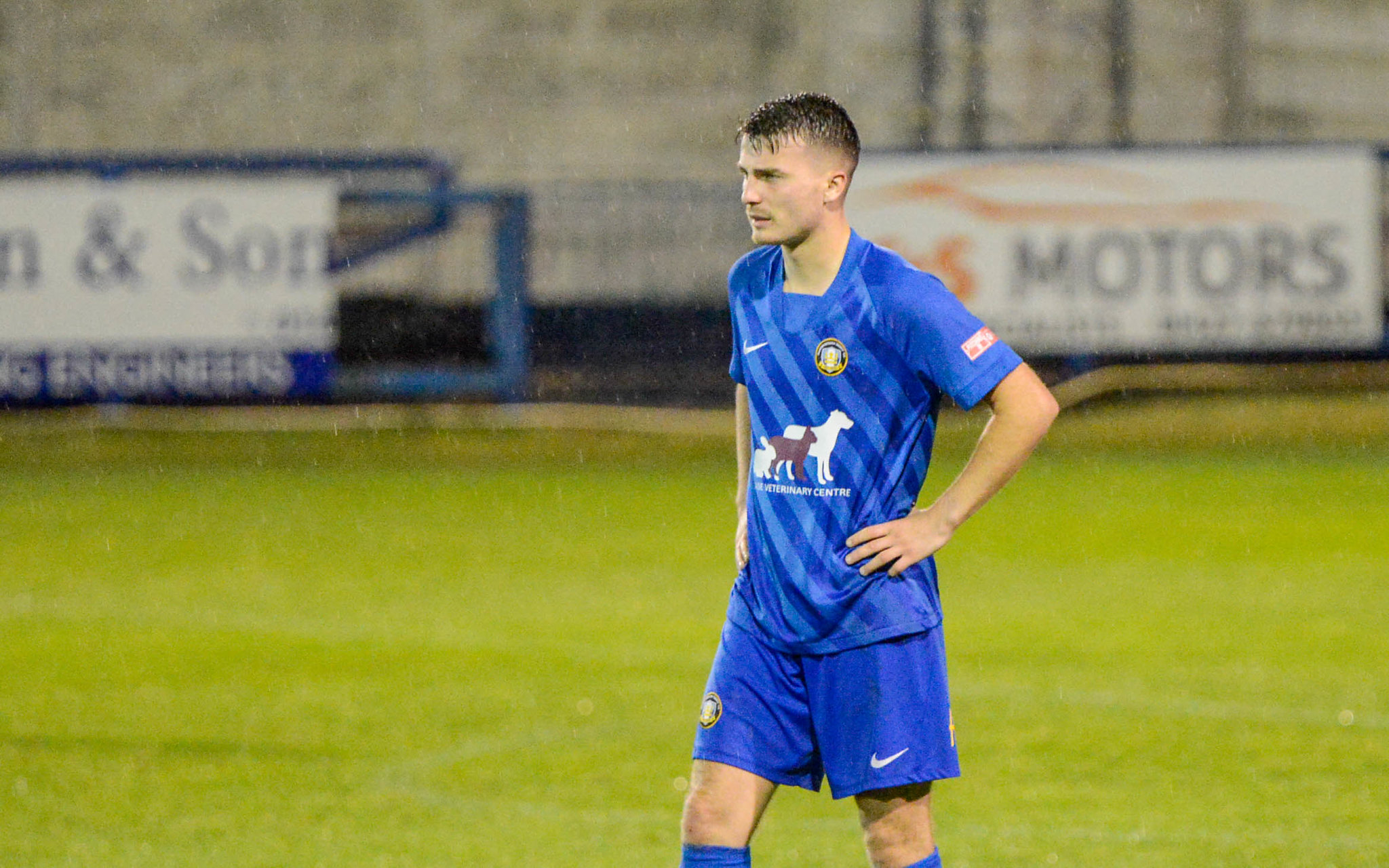 lly on a one month loan, where he links up with former Trinity boss Dave Frecklington. The 6'4" striker looking to get regular game time to improve his match sharpness for when he is called upon. Midfielder Oliver Greaves also departs having played a handful of games for Gainsborough. Rio Molyneaux has returned to Alfreton - and it can also be confirmed that attacker Nyle Blake has also left the club.

We thank all of the players mentioned above for their efforts in Gainsborough colours, and wish them well in their future careers. We never know when our paths may cross again in the future.