The Holy Blues are back at fortress Northolme, The Gainsborough Martin and Co Arena, again tomorrow (Saturday) afternoon. Kicking off at 3pm, Trinity this week entertain Lancashire outfit Bamber Bridge in the PitchingIn Northern Premier League, looking to avenge a disappointing five- one defeat at The Sir Tom Finney Stadium, back on the second Saturday of August. Since that defeat, Trinity through Head Coach Tom Shaw, has worked tirelessly to bring on his squad, with only ten of the sixteen in that matchday squad still involved at Trinity.

That number including long term injury victim Jack Gibson who netted the Gainsborough consolation in the reverse. Preparation for the clash, which pits Gainsborough against the side sitting third in the league has been good, as the Head Coach revealed,  "It has been an enjoyable week on the training pitch following on from a solid performance last Saturday. Players seem to be playing with confidence and freedom and hopefully we can put up a serious fight against strong opposition tomorrow."

Managed by former Blackpool and Fleetwood favourite and England Youth International, Jamie Milligan has worked miracles in the loan market, but has seen his side lose a number of goals following the recalls of Ewan Bange (at the start of November) and Rob Apter, earlier this week. Two of the nemesis from the game back in August. Milligan will have his side well drilled though - and it isn't by luck that Brig have picked up eight wins, 24 points from their ten games away from home, but Gainsborough have picked up seventeen points from ten games on home turf, so this one promises to have two sides looking to maintain their impressive form, with Shaw insisting,

"I thought Bamber Bridge were a very good team when we played them earlier in the season, although we were at our weakest as a squad on that day. We know they will move the ball well and have good at 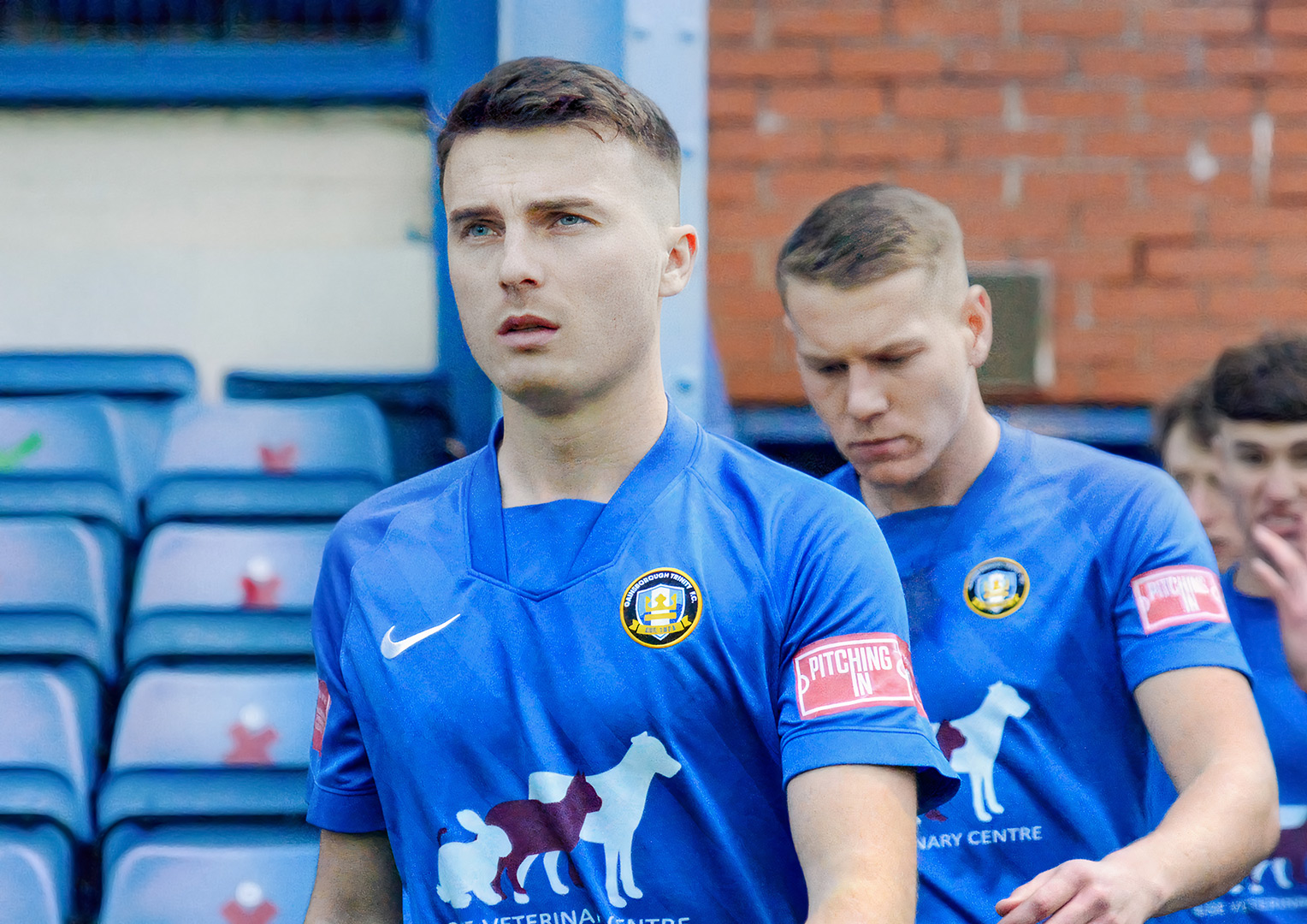 hleticism, we will have to match them physically and tactically to give us a chance of a positive result. We have players returning to contention and a new addition to the squad in Manni Norkett, who I think the supporters will enjoy."

Get yourselves along to the Gainsborough Martin & Co Arena. Get behind the side and come 5pm, hopefully we can be celebrating together in The Blues Club following the last but one fixture before Christmas.

Tickets are available, on the gate, for this fixture, priced at £12 for adults, £8 concessions and £4 for U16s – bargain prices to catch a glimpse of one of the next big things to potentially be coming out of Old Trafford – Manni Norkett!

There are no changes to our processes and protocols in terms of supporters. We simply ask that people are mindful of social distancing, particularly in confined spaces and queues. Although not enforced, people are encouraged to wear masks. Together we can make a stand against the virus that has caused much upset and stress amongst the nation, and the wider world. The more the merrier, as with all this uncertainty surrounding Covid, Plan B’s and all the other unanswered questions, the support of the Gainsborough Trinity family is more valuable than ever before. We need to be fully in it together!

The bumper matchday programme is available to buy inside the ground, priced at £2.50 and is packed full of reading and information. Dale Storey, BBC Radio Lincolnshire’s secret Trinity supporter provides his regular column. There’s the Archives and Trinity A-Z feature as well as Neal Bishop featuring as the Big Interview.   Bradley Grayson answers ten quick fire questions, as well as disappearing behind the scenes with Bamber Bridge’s Scott Ward. The Brig’ secretary, who may have bitten off more than he could chew, when he looked to get involved and do a spot of volunteering. Unfortunately, he won’t be at the game with us, as he is at a friend’s wedding. Some people just don’t think about the timing of special occasions, but nonetheless, best wishes to the happy couple – and here’s to a good read.

Special thanks go to our friends at Matchday Creative for their top-quality print work and effort in ensuring the programme is with us ready for the game and this busy festive period in general!

Enjoy the game – and really get behind Tom Shaw and his side!