Jim Gannon's Hyde United side are next on the agenda for Tom Shaw's Gainsborough Trinity, the Holy Blues looking to add to the four points picked up in consecutive home games against play off chasers Warrington Town and Bamber Bridge. Morale is high in the camp following a pair of steely performances and Trinity will be looking to continue the upturn in form with victory against the Tigers to take us into the Christmas and New Year fixtures against Grantham (away) on the 27th and Matlock Town (home) on New Year's Day, in continued high spirits.

Saturday substitutes, Cieron Keane and Bradley Grayson give the boss a selection headache, with both coming off the bench to net in the 2-0 victory over Bamber Bridge and with others potentially returning from injury, the squad is looking in good shape ahead of the final home game of 2021. Since the original game was called off, with Hyde unable to travel due to the inclement weather along the iron curtain on November 27th, Hyde have played two games. Winning both, they 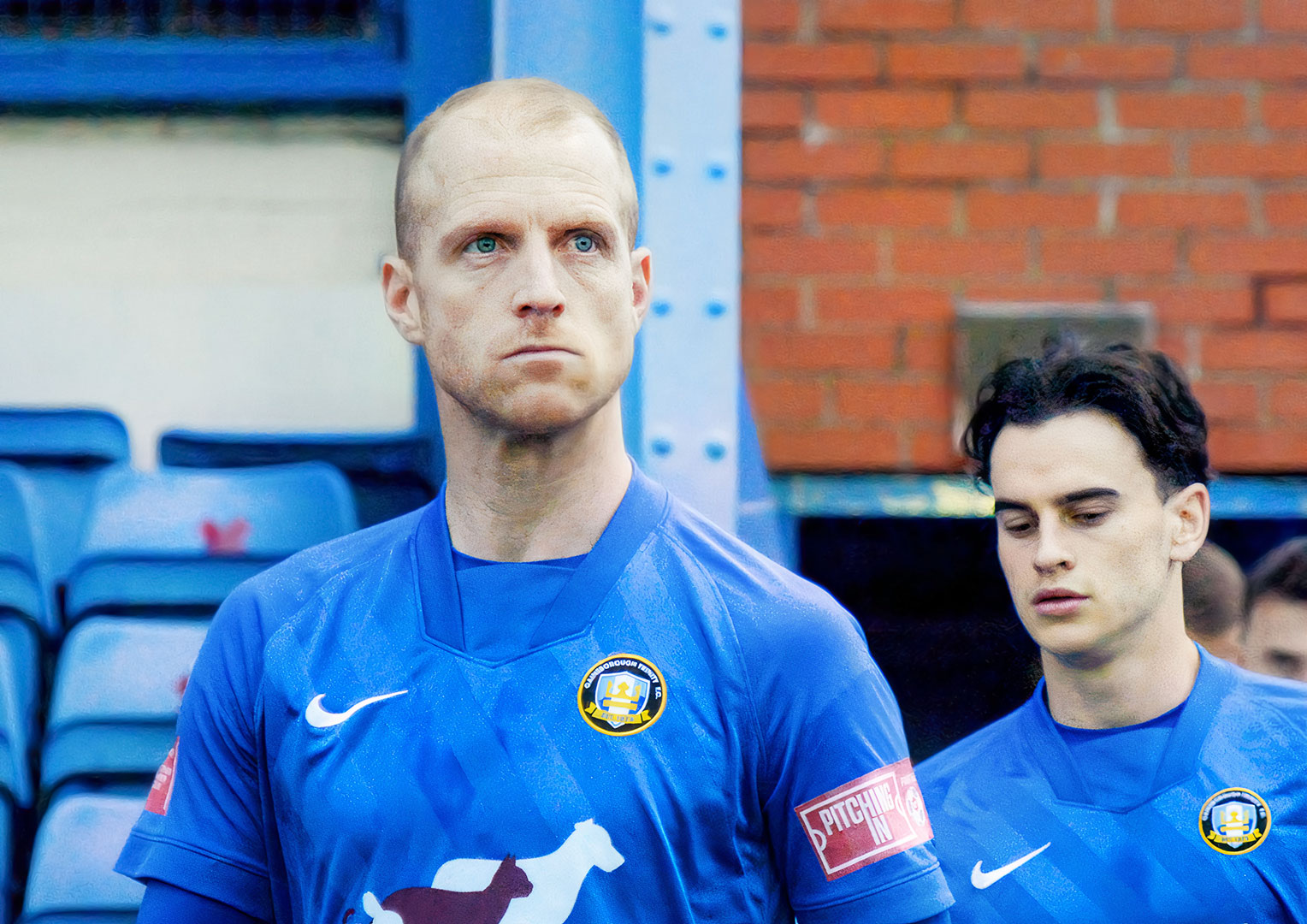 defeated Nantwich Town at home by a goal to nil, Brad Roscoe netting the only goal of the game in the second half. They followed that up with a 2-1 victory at Mariners Park, beating South Shields in front of 2,015 supporters. Mitchell and Tonge scored the goals for Hyde, as all the goals flew in, in the opening twenty-five minutes.

Hyde sit two places above Trinity, a point better off, tied on the same number of games. Their minus eight goal difference is marginally better than that of the Holy Blues, but that is something Head Coach Shaw will be looking to tip the balance on as he believes his side can apply themselves properly and leapfrog Tuesday night's opponents under the Northolme lights at the Gainsborough Martin and Co Arena.

"After an excellent pair of results against 2 high flying teams, we look forward to the next challenge against another in-form side in the division in Hyde. We have had to dig deep on a heavy pitch to get our results and it has taken its toll on the group, but we will be giving opportunities to a few players who deserve a chance tomorrow and the players who have played the last 2 will have to drag their best out of themselves to give us a chance of another positive result."

"We know the potential outcomes of a positive result with how the table will look and feel, but the process of the result is what we will be fully focussed on and hitting our best levels in all areas. We will learn more about ourselves as a group and any more points to add to this week’s tally will be hard earned and very useful."

Don't forget, the club shop is open from 7pm inside the ground, for you to grab all your last minute Christmas presents, including Nike Home and Away Replica shirts, training and lounge wear. The shop has branded bobble hats and much, much more to show your true Trinity colours, and really let your loved ones demonstrate their pride in the badge!

The Matchday Programme features two of the strikers, with Dec Bacon answering quickly with the Quick-fire round, and Brad Grayson is under the microscope in the Big Interview. You really want to know what he had to say about Grantham Town and Carlton Palmer, don't you? Be loud. Be proud. Together, let's go into Christmas with smiles on our face - and as an absolute minimum- unbeaten in three!