Stalybridge Celtic is the destination for Tom Shaw's Holy Blues on Tuesday night as Gainsborough make the return to action following an enforced break at the weekend. Our hosts were also forced to sit it out, having seen the first of their home game double header (versus Basford United) pulled due to the weather. We hope as many supporters as possible can make the trip to Greater Manchester, to Bower Fold to cheer us on, as we look to pick up that elusive second away win of the campaign.

Head Coach Tom Shaw is working tirelessly to add a couple of new faces to his squad and news of any signings will be brought to you in the lead up to the game. Additions were particularly necessary following forward, Cameron Johnson's news that was broken at the weekend. Injured in a freak accident at home, the new recruit suffered a broken fibula. Likely to rule him out for the remainder of the season, Cameron is understandably devastated. On a brighter note, the addit 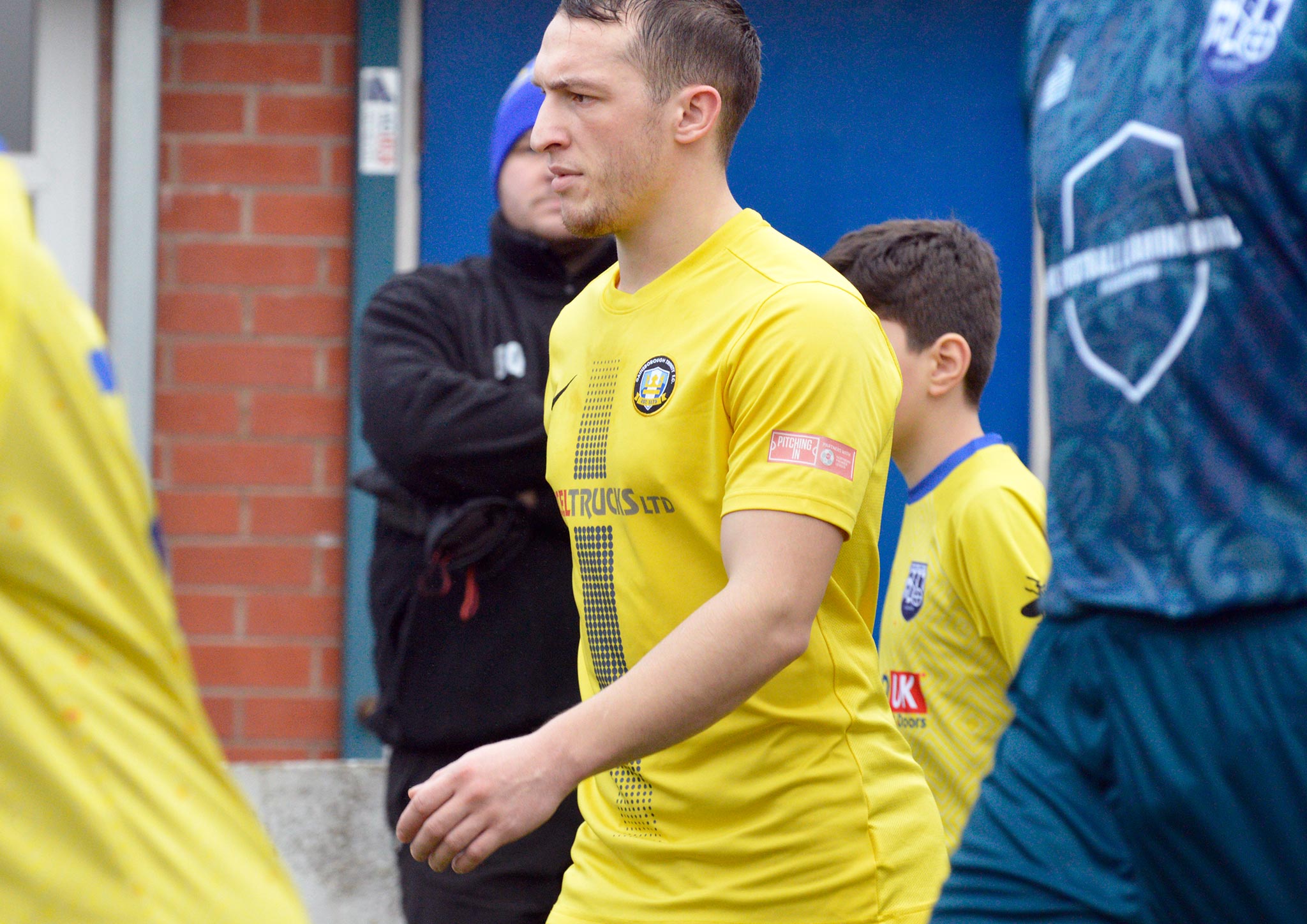 ional time between games mean more time to recuperate for a couple of the other injury absentees, who are set to figure in Shaw's plans.

Will the Holy Blues be able to record back to back victories over Celtic? Almost two years to the day, goals from Gregg Smith and Jordan Adebayo-Smith sealed a victory for Curtis Woodhouse's side in front of 245. Unfortunately eleven days later, the ten men of Stalybridge got their revenge in a 1-3 win at the Northolme. Trinity already have the win on home turf, Bradley Grayson's winner on the stroke of half time enough to secure all three points for the Holy Blues.

Two points above the Holy Blues and with a game in hand on Gainsborough, this fixture is a great opportunity to put some pressure on the teams immediately above us in the league. Six wins and two draws for the home side in their thirteen league games have seen them pick up 20 points in familiar surroundings. All in all meaning Trinity will have to be at their best to record the three point maximum.

If you cannot make it to Bower Fold, there will be team news and full match commentary on our Mixlr Radio Channel from just prior to kick off. As ever, your participation and involvement is greatly appreciated and if we don't see you on Tuesday night - be sure to have Saturday in your diary when we entertain FC United of Manchester in the league. Please note, this game will NOT be segregated.

Stalybridge play their games at the Bower Fold, postcode SK15 2RT. Prices are set at £10 for adults, £6 for concessions and £2 for U17s. If you're in two minds as to whether to make the journey, as always, Tom Shaw's side appreciate your backing! Tickets are available to purchase in advance via the Stalybridge Celtic ticket portal or on the gate.