Gainsborough Trinity make the trip to Greater Manchester on Saturday afternoon to face Ashton United in the PitchingIn Northern Premier League, with Tom Shaw’s Holy Blues looking to bounce back from the disappointment of losing for only the second time on home turf last time out. Following defeat to Scarborough Athletic in early August, Shaw’s men had gone on a fine unbeaten home run, only to see that run halted by title chasing Matlock Town, but during that spell, had only managed one victory on the road.

As the home run came to an end, now is perhaps the ideal time to begin another run, starting on Saturday at Hurst Cross. The Robins played in midweek, against Trinity’s last opponents Matlock Town. Drawing 1-1 against Paul Phillips’ men to cement their eleventh-place spot in the league. Currently occupying the midtable spot, with 43 points from 33 games, our hosts currently sit five points above us in the table, with eight wins and four draws from their games at hom 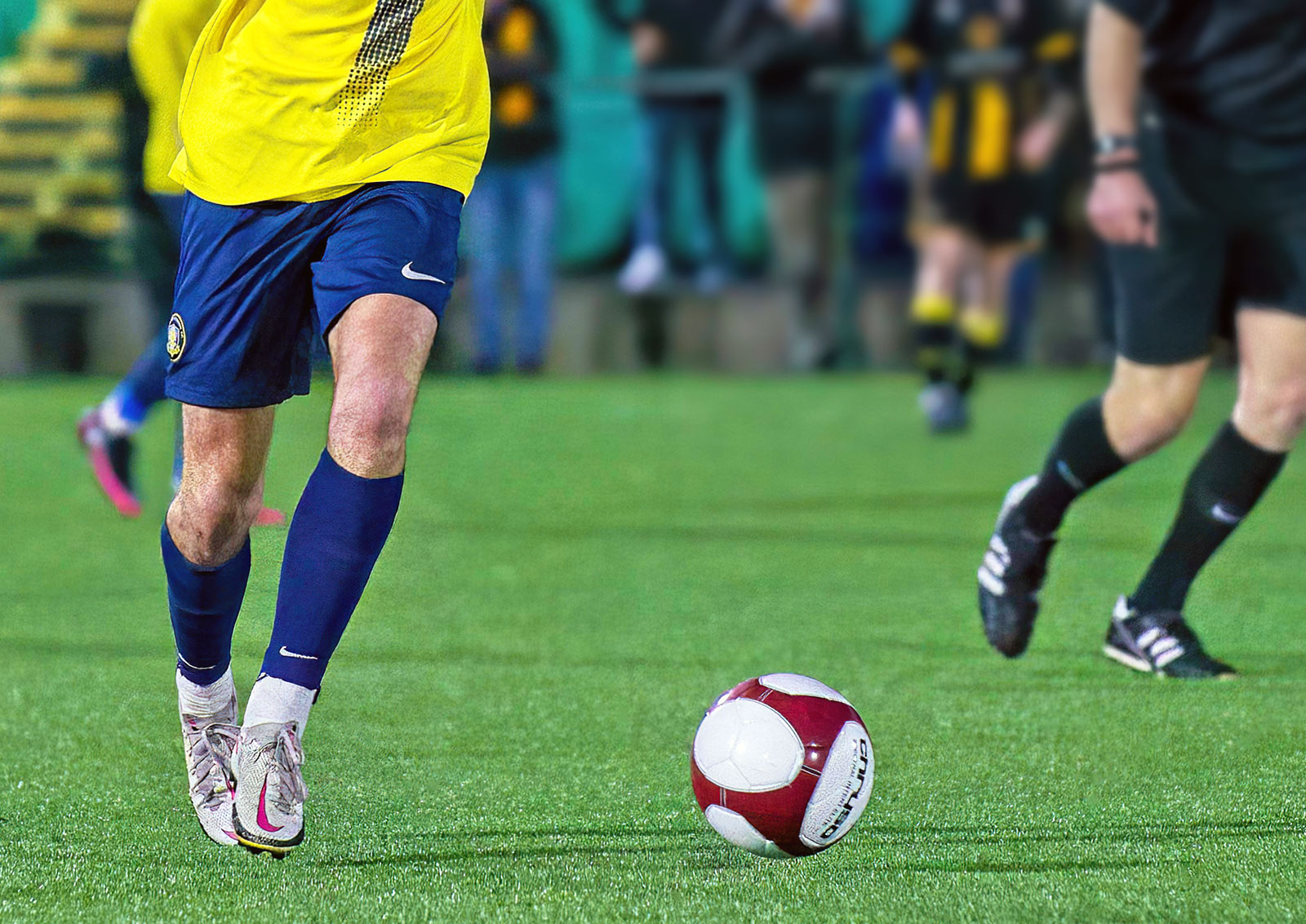 e (a massive 28 of their 43 points accrued during the season).

Managed by former Atherton Collieries boss Michael Clegg, Ashton have scored 23 and conceded 13 times in their sixteen home games to date, whereas the Holy Blues, on the road have only managed ten goals this campaign while conceding 29. Ashton’s home defensive record is exemplary, bizarrely only matched by Atherton in the league (Gainsborough alongside a host of others have only conceded fourteen) and this perhaps can be a challenge for this young Gainsborough group to target in the closing weeks of the season.

Blues’ boss Shaw is set to welcome back Freddie Draper into the matchday squad for the trip to Ashton. The striker having served his one match ban for his controversial red card at home to Lancaster City a fortnight ago on Saturday. While, earlier in the week, news broke that top scorer Brad Grayson had joined Rossington Main on a dual registration basis. Brad currently has personal problems that are preventing him from fully committing at Gainsborough Trinity. He is being supported through this and have allowed him to play closer to home to get him back to full fitness. Brad got ninety minutes under his belt in midweek as he looks to gain the sharpness that has seen him become a fan favourite at the Northolme.

In the reverse fixture between the sides back in October, the two sides played out a 1-1 draw. Trinity lead heading into the latter stages of the game, only to be pegged back by Adam Senior's late strike before substitute George Hornshaw was shown a straight red card. All in front of a noisy crowd of 612 at the Northolme. What will this one have in store for the travelling Holy Blues? Heading to Ashton to watch Trinity in action? Then here's all you need to know...

Saturday's fixture will be played at Hurst Cross Stadium, Surrey Street, Ashton-under-Lyne, Greater Manchester, OL6 8DY. Tickets are price at £10 for Adults, £6 for Over 65, £6 for Student Concession (16-21), £6 for Under 16s and £1 for Under 12s. We wish all of our fantastic supporters making the journey to back Tom Shaw's young guns, a safe trip as we look to turn our away form on it's head. Together, stronger. In it together.