Tom Shaw’s Gainsborough Trinity squad head to the north east coast on Saturday afternoon to take on Scarborough Athletic at the Flamingo Land Stadium, in what promises to be an Easter Saturday classic. Kicking off at 3pm in the PitchingIn Northern Premier League, the Holy Blues head into the final week of the league season, in what some may affectionately term, The Neil Warnock Derby.

Boro are potentially only the second team capable of recording a home and away double against the Holy Blues, having defeated us earlier in the season by two goals to nil at the Northolme. Matlock being the only side to record wins home and away, when they beat us 3-0 at Causeway Lane back on August Bank Holiday Monday, before coming from behind to earn a 2-1 win last month.

Two wins and three draws have 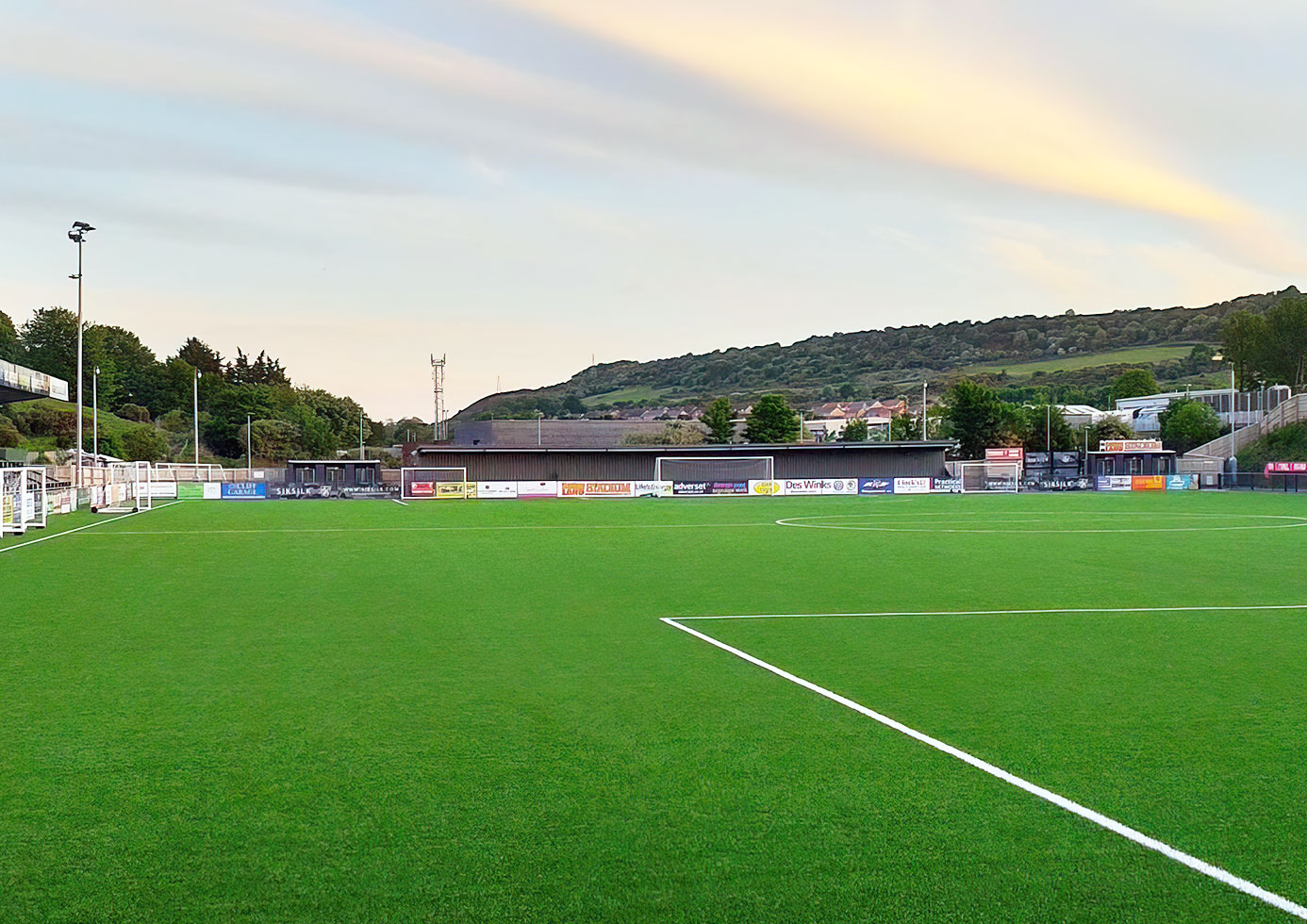 made up Boro’s last six games, including goal-less draws away at Ashton United and at home to Matlock. Since the turn of the year, Scarborough have beaten Basford, Buxton and Grantham before drawing with Hyde. A victory over Whitby in early February was then followed by three home draws, against FC United, and the aforementioned Matlock and Ashton ahead of Easter Saturday’s meeting between the Seadogs and the Holy Blues.

Managed by former Manchester United and Middlesbrough player, Jonathan Greening, Scarborough have climbed into the final play-off spot, with a three-point cushion over sixth placed Bamber Bridge, The Seadogs have picked up 31 points from their nineteen home games, a steady return, comparable to that of their away form. Making for a solid season for the North Yorkshire outfit.

eague, with an average crowd of 1,100 and with Easter traffic expected, longer than normal delays are expected on the way into Scarborough, so please add time to your journey to avoid missing kick off. On the injury front, a handful of those that missed out on the Holy Blues’ win over Mickleover, are in contention for places in Tom Shaw’s thoughts, having successfully come through a positive Thursday night training session. The last time the two sides met at Flamingo Land Stadium was back in November 2018, when Trinity were victorious by two goals to nil. Simon Russell and Ashley Worsfold the scorers in front of 1,096 spectators.

Seating in the West Stand is sold out, and we advise you book online, in advance if you want to secure yourself a seat in the East stand. Tickets are the same price for seating and standing, adults at £12, concessions (65 plus and students) at £7, youth 12-17 inclusive at £5 with children (under 11s) at £2, but if you want to secure a seat, this really needs to be done in advance.

Wishing all of our supporters a very Happy Easter! Safe travels to you all and see you in Yorkshire.

Please note that after Saturday’s fixture we will then be back in action again on Easter Monday, when we kick off at 3pm against Lincolnshire neighbours Grantham Town. Spread the word about this fixture, as we look to end the home campaign in style.