Boasting one of meanest defences in the country, behind Truro, Preston and Leyton Orient, on Saturday, the Holy Blues look to continue their excellent start to the season at the Dave Longstaff Martin and Co Arena. Seeing Neal Bishop’s men collect seventeen points from ten games so far, tasting defeat only once, in the league, we welcome Atherton Collieries to the Northolme. Trinity will be looking to record a third straight victory, and back-to-back league wins for the second time this season (wins against Whitby Town and Stalybridge Celtic were intersected by the Long Eaton United FA Cup double header).

Fresh from victory over bogey side Warrington Town, the mood in the camp is high as the players and management have eyes further up the table. Currently sitting in tenth place, Trinity still have games in hand on many of the sides around us in the table. Both Warrington Rylands and Matlock Town have played four more games than the Holy Blues, with two and four points more than the Blues. Even league leaders, FC United of Manchester are not out of reach. With 23 points from their thirteen games, the belief is there within the squad to be competing amongst the big boys.

Another stat provided by Club Historian, Andrew Stothard (Vasco) that makes for good reading is: Following ten league games, the six goals conceded is the joint lowest tally in Gainsborough Trinity history. A record shared with the Trinity side of 1895/96. Impressive stats indeed. And now a challenge to join a select group of Gainsborough sides that have conceded less goals than games played in the league across a full campaign. Three groups have done that, most recently in 1997/98 conceded 39 in 42 games. 41 goals were conceded in 42 games 1995/96 (the Blues managed for both these seasons by the late, great Ernie Moss). The side mentioned in the earlier statistic, regarding the fewest goals in the first ten, went on to record only 26 blemishes in 28 games back in 1895/96. Now will the Holy Blues o 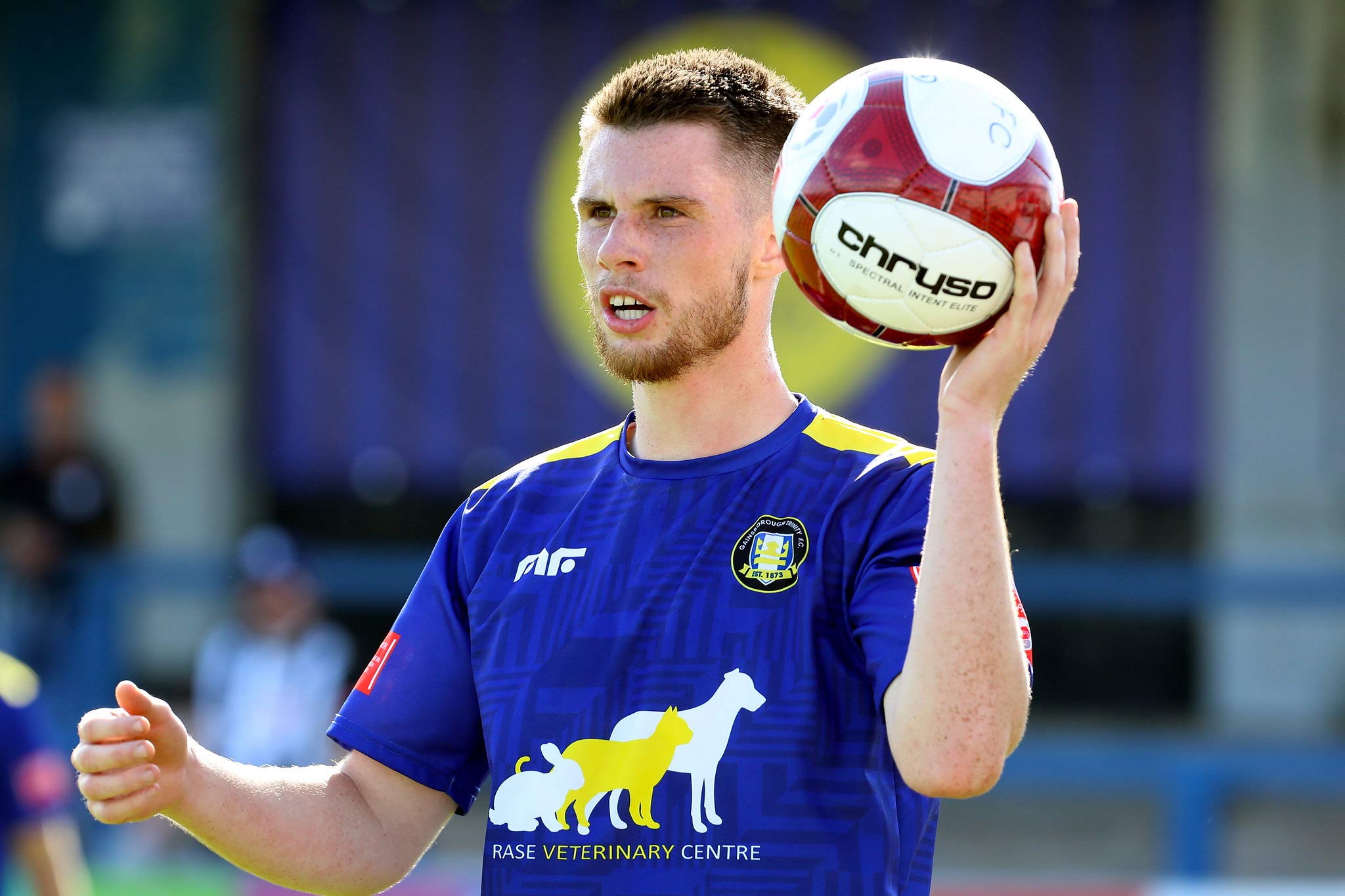 f 2022/23 be able to add their names to another record in the record books?

Managed by Brad Cooke, The Colls have won 2 drawn three and lost one of their league games on the road. Victories over FC United of Manchester (on the opening day) and Liversedge have been backed up with steely points at Cantilever Park, the Giant Axe and Mariners Park meaning Neal Bishop's side will need to be at their best to secure all three points this weekend. Last time out, Ollie Brown saw red five minutes from time as Atherton were held to a one all draw at the Skuna. Belper Town coming from a goal down to draw on Tuesday.

Central defender Dan Lafferty is the Colls joint top scorer with three, alongside attacking midfielder Aaron Smith. Scott Bakkor, the former Witton, Stalybridge and Hyde United man also has a couple to his name - so it's time to strap ourselves in, roll our sleeves up - and prepare to battle! 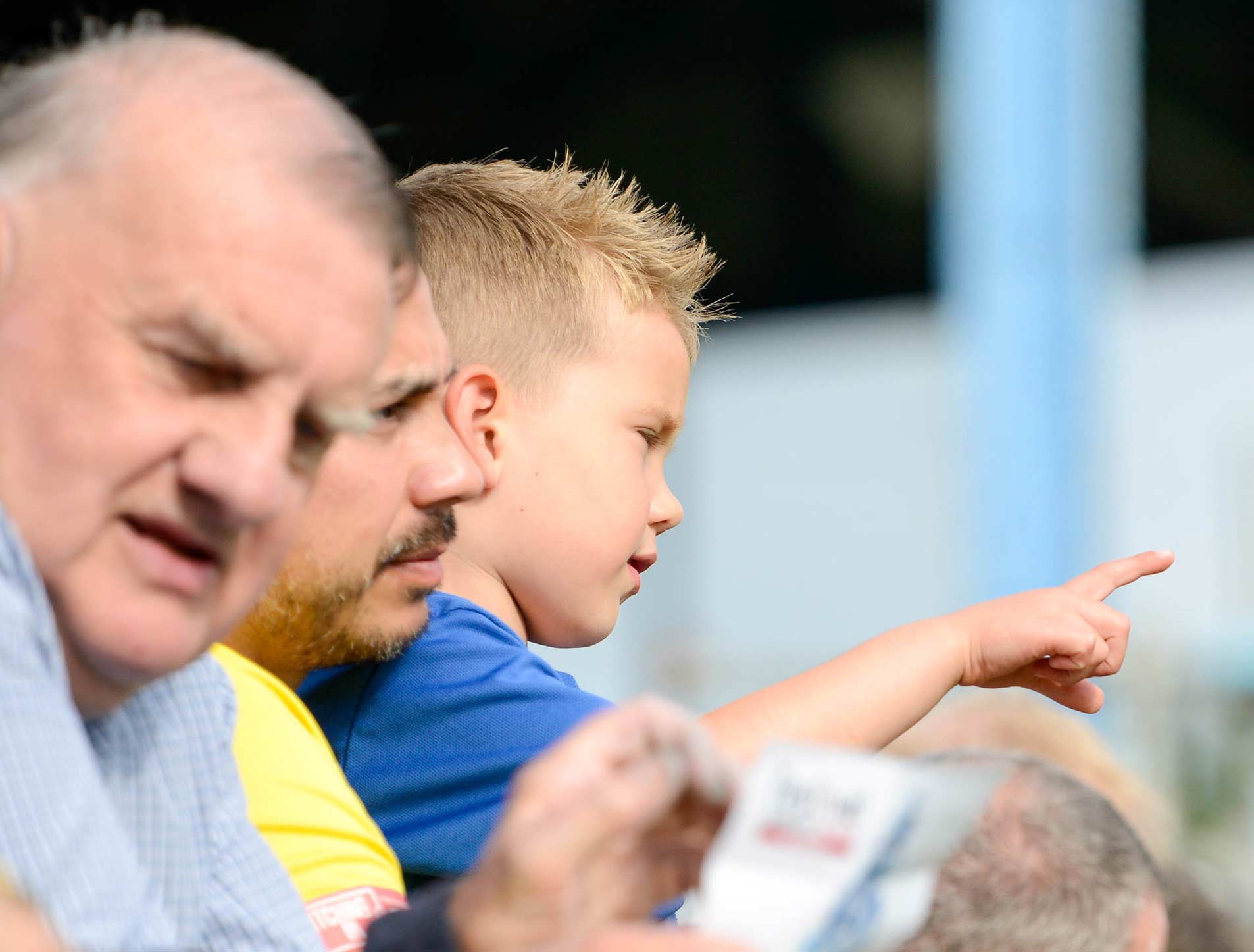 The Holy Blues enjoyed a rare double last season, winning by a goal to nil both at the Northolme and in the reverse fixture, at the Skuna Stadium. At home, a fourteenth minute Brad Grayson strike was the difference between the sides, whilst Isaac Rice was the only scorer, at the Skuna back in March. Two tightly contested games, and Bishop and his side won’t be expecting anything less from the visitors on Saturday. With only a point separating the sides (Trinity with two games in hand on the Colls) again making it difficult to make true interpretations of the league composition, at this time.

Finley Shrimpton has today extended his stay at the Dave Longstaff Martin and Co Arena. The midfielder initially arrived on a one month loan deal, but following a successful month, the midfielder expressed his desire to remain with the Holy Blues for at least a further month. Finn is available for the game against Atherton, looking to add to his four starts that have yielded seven points from nine in the league.

Inside the tenth issue of the Gainsborough Trinity Matchday Programme, created in association with our friends at Matchday Creative, our 36 page, full colour offering features the excellent photos of Club Photographer, Russell Dickens. The views from within the camp, as boss Neal Bishop and Club Captain Andrew Wright share their thoughts. Dale Storey looks at the Holy Blues impressive start to the campaign, while Phil Anderson explores the Letter I for his Trinity A-Z feature. Steve Andrews has dived under his bed and rummaged through his non-collection of programmes to take us back in time. And centre back Dylan Cogill is the focus of this week's First and Last feature.

Also find out how you can help support the Holy Blues, from sponsoring games, goals, or entering the Back the Blues: 100 Club draw for October. All the details are inside our action packed programme! Priced at £2.50, get them before their gone!

There are nine games out of the regular eleven fixtures in a full Pitching In Northern Premier League schedule. With Hyde United and South Shields in in FA Cup action against, their fixtures for the weekend fall by the wayside. The Tigers face off against last season’s Champions, Buxton at Silverlands. While South Shields host Scunthorpe United in a mouth-watering tie at Mariners Park. Guiseley (12 games) and Lancaster City (11 games) sit the weekend action out. Their game scheduled for November 19th could potentially have been brought forward, bur as it is, we can just focus on our own games, and influencing what we can effect!

The Northern Premier fixture list in full is detailed below: