Saturday afternoon (3pm) sees the Holy Blues take a break from league action, with a trip to the Giant Axe, home of Lancaster City in the Isuzu FA Trophy. Looking to progress in the competition Neal Bishop's men believe they have something of a point to prove, having been beaten by the Dolly Blues at the Dave Longstaff Martin and Co Arena back in August. Saturday away games have been something of a rare occurrence so far this campaign, for the Holy Blues.

So far, only victory against Warrington Rylands on the opening day, and a draw with Long Eaton United in the FA Cup have seen the Blues travel away at the weekend. With this tie settled on the day, let's see as many of the Trinity Faithful on the road supporting Bish and the boys! League form, in cup competitions, generally goes out of the window, as it is a break from the daily grind of league action. And no matter how short a run, provides a welcome distraction to the bread and butter. In truth the Trophy clash gives Neal Bishop the chance to shake things up a bit. 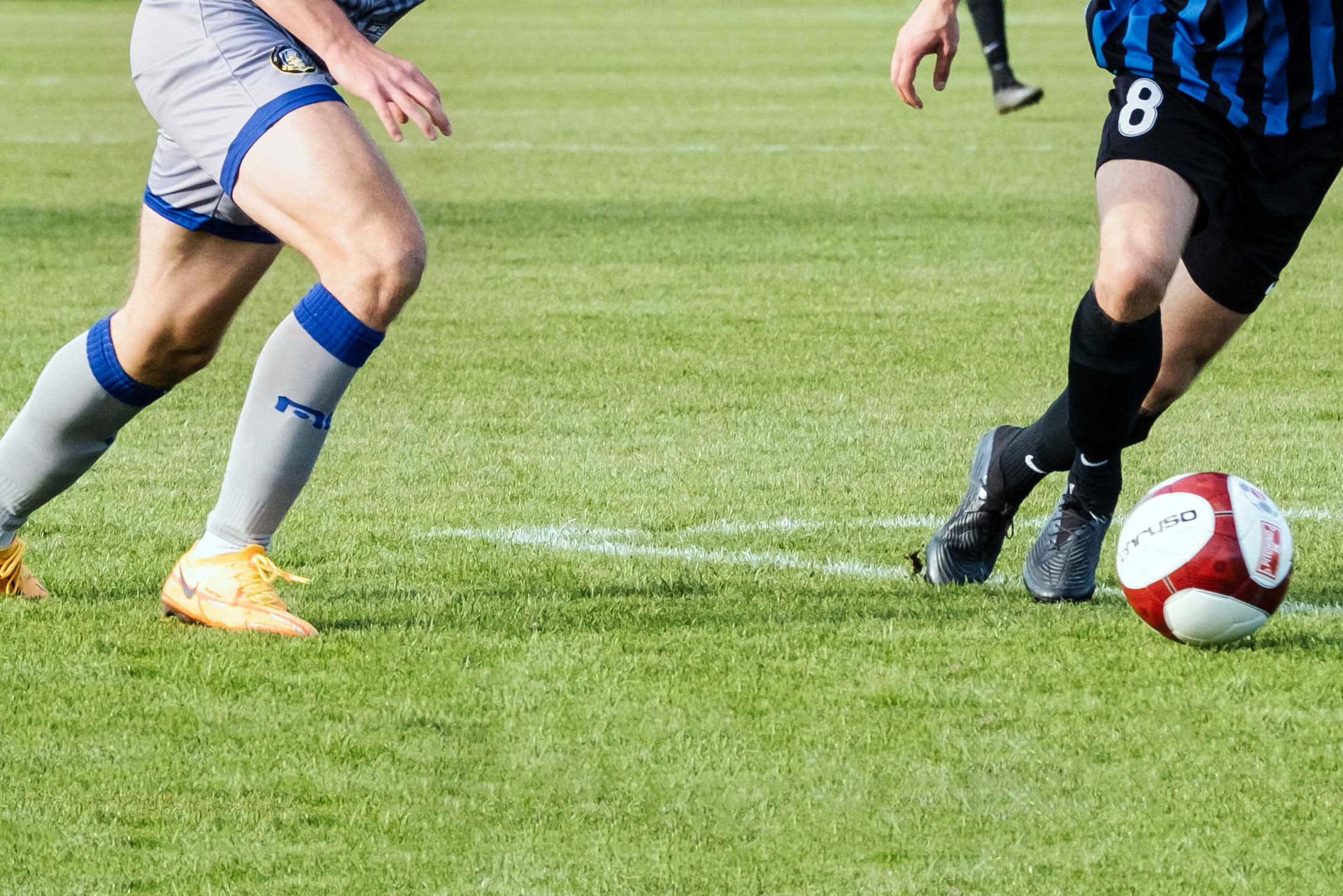 and fellow GTFC under 21 youngsters Josh Fraiwald and Tristian Drummond are included in the matchday travelling party, looking to make the step up from the Under 21s, who are in action on Friday evening at The Venue. The young Blues face Wombwell Town in the Worksop Van Hire North Midlands Development League. It’s a 7.45pm kick off, with admission for this one set at £3 adults, £1 U16s, or half price for Gainsborough Trinity Season Ticket Holders.

Fin Shrimpton is unavailable, with his parent club Scunthorpe United, not allowing the midfielder to become cup-tied in the Trophy. The club remain hopeful of registering one new player ahead of the trip to Lancaster City, with details of this to be releas

ed as and when they have been ratified by the FA and Northern Premier League.

In the last five games between the sides, Trinity currently lead the head to head by three wins to two. And it's at the Giant Axe where the Holy Blues have been more successful. A home and away league double was completed last season, interjected by a disappointing cup exit. Brad Grayson and Harry Jessop on the mark at Lancaster in October, before two from Toby Gould and a Jovon Makama strike secured all three points at the Northolme, although the award of an 86th minute penalty scored by Sam Bailey and 90th minute Freddie Draper dismissal had many bemused (sorry Matt).

Back in the 2019/20 season, the Holy Blues defeated the Dolly Blues, by a goal to nil. Nicky Walker popping up with the only goal of the game for Curtis Woodhouse’s Gainsborough Trinity. We, the Holy Blues, will have to be on our game, and at ninety minutes, will know we have been in a battle, if we are to progress in the competition.

It can be confirmed that Damon Parkinson has this week left the football club. We wish him well in his future endeavours.

While a number of sides are busy competing in the FA Trophy, there are four teams involved in Pitching In Northern Premier League action, Ashton United having dropped five places as a result of an admin error that saw them docked the three points they earned on the opening day against Liversedge.

Four out of five games featuring a Northern Premier League, Premier Division club, see four of the five teams away from home, only Liversedge enjoying home comforts, when they welcome Tamworth to the Claybourne Ground: