Former Hull City and Barnsley defender Cody Collins is starting his third year with the Mansfield Town Academy and moves to the Holy Blues on an initial one-month loan deal, where he will add strength and flexibility to the back line, being able to fill a number of positions, whilst having the ability to play out from the back. A key trait of the new look Gainsborough Trinity. A confident centre-back or left-back, Collins is an aggressive defender who enjoys a tackle.

He also enjoys playing out from the back, and at only eighteen years of age, teenager Cody is under no illusions as to the size of the challenge he is about to undertake, "The start to this season has been a bit frustrating. Having been out for nearly three months from the early part of pre-season, I've spent the last month getting myself back up to speed. Now, I am just wanting to get playing as many games as possible. Playing with men. Competing against men. It i 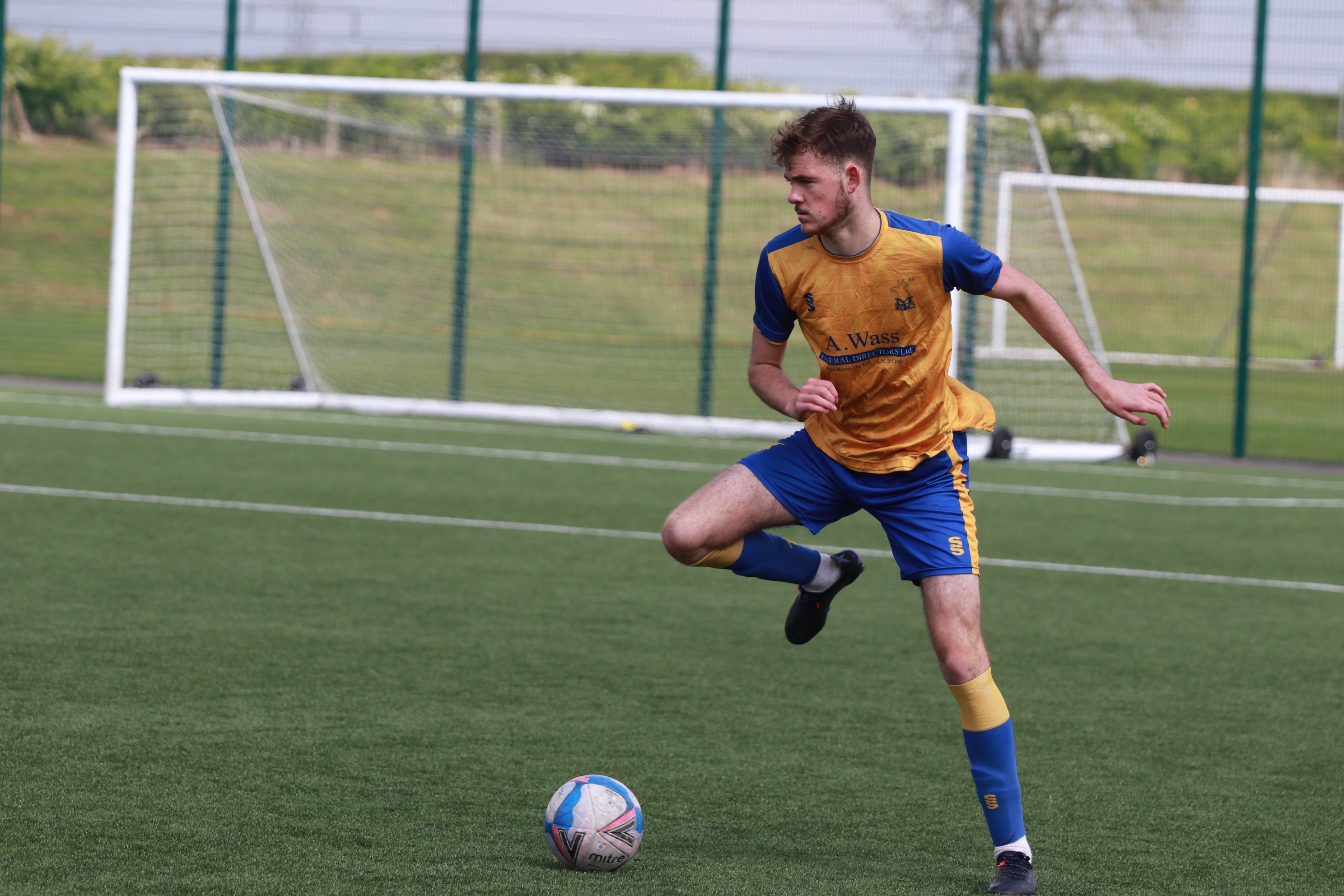 s a vital part of my development now and the Saturday-Tuesday schedule is really going to help that."

"It had been good getting lots of games under my belt as part of the U23s - and last season I got to finish the campaign at Alfreton Town (in the National League North) Opportunities were a bit limited in terms of game time, because they kept on winning, but it was still a positive experience learning from lots of the older pros around the place."

The new man revealed how First Team Sports Therapist Jonno Whitehorne played a part in the deal, "Jonno does some physio work with the scholars at Mansfield & it was mentioned that some of the lads could be going out, so after one of the games, I found out about the interest from Gainsborough. And here I am."

Standing at 6 foot 3, Cody will look to utilise his imposing frame at both ends of the pitch, something the defender discussed: "I like to do the defensive basics right. One v One battles, getting up and winning my aerial duels. I aim to be dominant in both boxes - and a threat at the other end from set pieces. In possession, I'm composed on the ball and have a good range of passing, which I feel will make us a good fit."

Welcome to the club, Cody Collins. Here's to a successful spell - for both parties! Give the new man a follow on Twitter at @codycollins51

Cody is available for selection in tomorrow afternoon's Isuzu FA Trophy First Round clash with Lancaster City and we thank the Stags for their cooperation in completing the paperwork in time for Saturday's game.