Tuesday night sees Neal Bishop’s Gainsborough Trinity on the road once again, this time in the Pitching In Northern Premier League. The only side in the Northern Premier to remain undefeated at the beginning of November away from home and in an elite group at step three, with Southern Central sides Redditch United and league leaders’ Tamworth still unbeaten on their travels, along with Truro City, table toppers, of the Southern Premier League South.

Trinity's current unbeaten run stretches back to last season, when the Holy Blues beat Whitby Town away on the final day of the season and currently stands at seven unbeaten. Five wins, two draws making up that sequence, with Neal Bishop's side only conceding three times in that sequence, while amassing eighteen goals of our own. An impressive sequence the Trinity Faithful will hope continues on Merseyside on Tuesday night!

As the Blues' Boss took 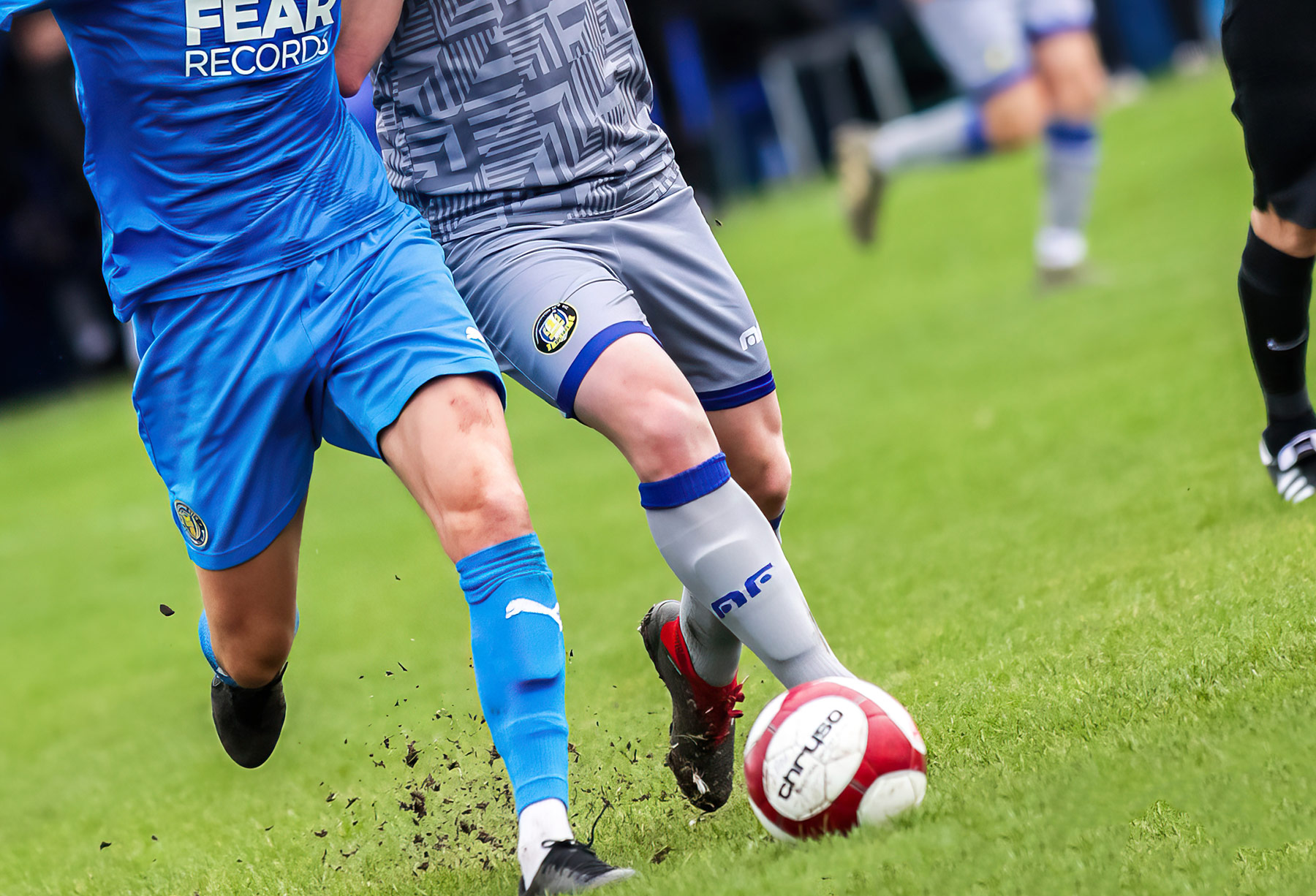 charge of his 20th game at the weekend, his side have remained unbeaten in 80% of games, earning a 40% win rate, only tasting defeat twice in the league. The boss will be keen to maintain a return like that in his next twenty games, as in the short term, he sweats on the fitness of a few key individuals.

Marine will be a tough place to go on a Tuesday night. They are one of four sides on 24 points sitting (7th) just outside the play-off zone, Trinity two points further back in 11th spot, with a game in hand on the Lilywhites. Our Tuesday hosts have picked up 14/24 points at home (a fairly evenly split) indicating a consistent side that Trinity will have to guard against in order to be successful.

Hayden Campbell appears to be the danger man with seven League goals to his name so far this term. Eight in all competitions. The Stafford bor

n attacking midfielder netted a 33 minute hat-trick in the 4-0 defeat of Atherton Collieries, at the Marine Travel Arena.

Neil Young has overseen the bounce back to the Northern Premier League, Premier Division, and positive transition to the NPL. He has enjoyed previous successes at the level too, having previously taken the reformed Chester FC through the leagues.

Last time the sides faced each other, the Holy Blues only took one point from the six available back in 2018/19, the sides drew 1-1 away with Simon Russell scoring for Lee Sinnott's side at the Marine Travel Arena, with Marcus Dewhurst between the sticks for Trinity. Later in the season, Liam King and Ross Hannah's side lost 1-0 at home in a defeat costly to our play-off hopes.

Relegation followed for the side from Crosby that season, but regrouped, and with the help of a magical FA Cup run that came to an end in front of a televised game against Tottenham, Marine were able to breathe fresh life into the club, converting the playing surface to 4G and providing a community facility to be proud of. A venture that has helped see attendances soar.

The only other Pitching In Northern Premier League fixture scheduled for Tuesday evening is Whitby Town’s home game against Bamber Bridge. Whitby hoping to continue their upturn in form since the midweek drubbing at the hands of the Holy Blues, back in September, looking to inflict a second successive defeat on Bamber Bridge, who succumbed to a seven goal mauling at the hands of the Tigers.

The other scheduled fixture saw Marske United set to play host to South Shields in their rearranged game, though the tie was postponed at the request of the Mariners due to their continued Emirates FA Cup involvement.