Bramwell Added Ahead of Morpeth

Standing at 6 foot 3, newest signing, Jamie Bramwell arrives at the Dave Longstaff Martin and Co Arena, adding strength and versatility to the Holy Blues' squad. Joining on loan, for a month, initially from Lincolnshire neighbours and League Two side Grimsby Town, The Mariners are delighted to see the talented teenager take the next stage of his development, in our fair county. The youngster having previously impressed during a similar spell at Whitby Town, earlier this season.

Making fourteen starts for the Seasiders during his previous three month loan spell, Bramwell spoke positively about his earlier experience in the Northern Premier League: "My experience with Whitby was great for me as a young player and given it was my first loan and real jump into men’s football, I took to it well and performed well for them. I played most of my games as a holding midfielder but I can play centre back too. It was a very good period for my development and the players and coaching staff there helped me massively and I learned a lot from them." 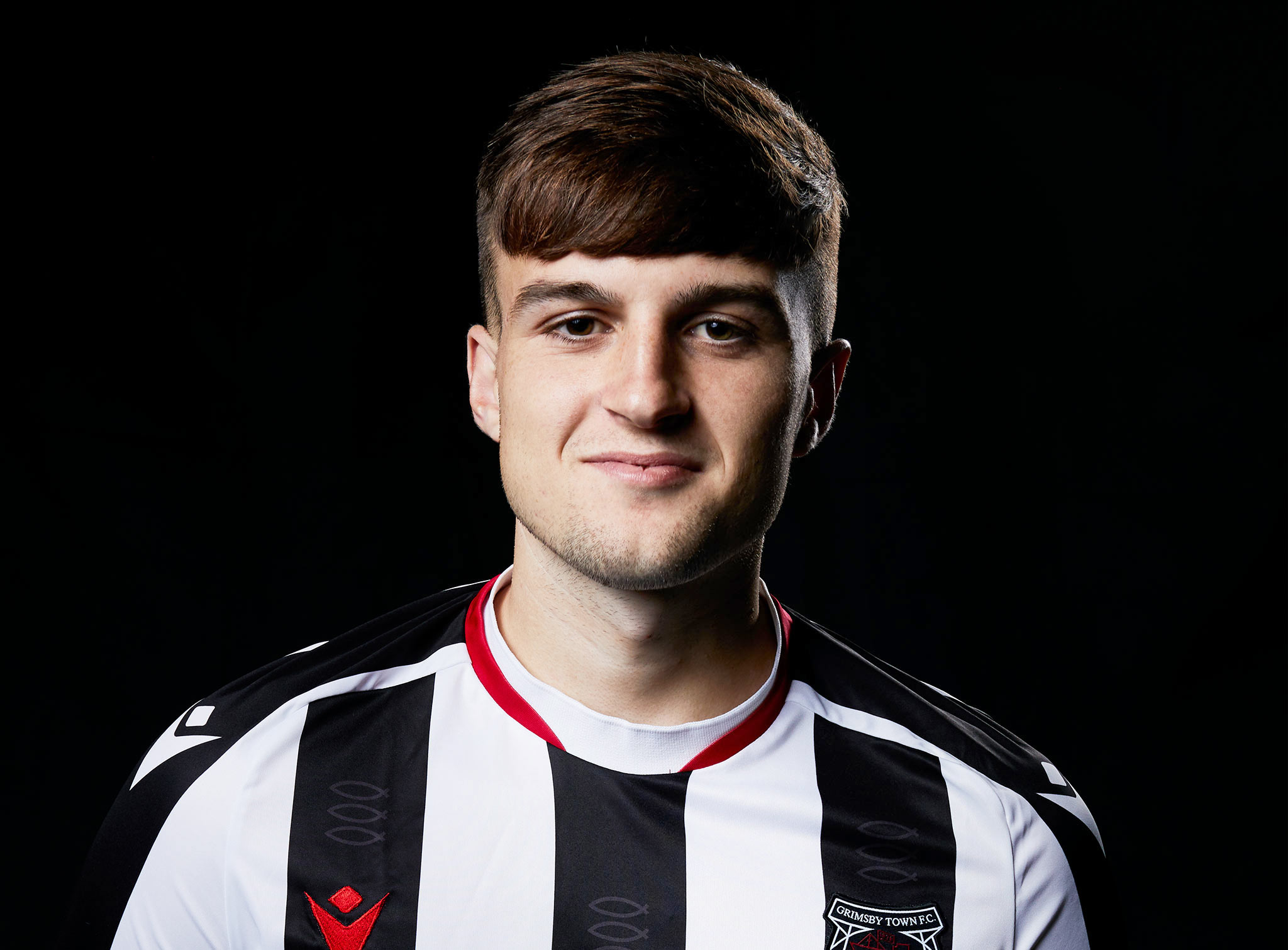 explained the thoughts of landing the former Newcastle United youngster, "I’m delighted to get Jamie onboard. He’s come to us after spending three months at Whitby so is match fit and knows the league."

Bish continued, "He can play both midfield and centre half and at the back is where we will be looking to use him. I’ve had a good conversation with my old team mate Ben Davies (First Team Coach at Grimsby) and they like him at centre back. The centre of defence was a position we felt was light and any injuries to Hayden or Dylan would have left us scrambling."

Pleased with the club's recent work in the transfer market, the Holy Blues' boss insists, "Every posit

ion now has genuine competition for starting places and we have options to change personal and team shape if needed, which is a great place to be as a manager. I must again thank the Chairman and Board for helping us get this deal done, the way they have backed us this season has been fantastic."

When Jamie was asked what he knew about the club, he admitted, "I don’t know much about Gainsborough, but from what I’ve heard they are a very good side. I know some of the players there from playing against them at youth level for Grimsby. So yes, I can’t wait for the next challenge and hopefully I can kick on massively at Gainsborough."

And the Trinity faithful can look forward to watching another exciting up and coming prospect, who describes his playing style as: "I like to get on the ball. I am comfortable having the ball and like to play with it. I think I’m creative when on the ball and look for that killer pass. I think I read games well and that has helped me when I play at centre back. I am a versatile player who can play through the spine of the team, at centre back, central defensive midfield, or in the eight."

Welcome to the club Jamie! Here's to a productive stay with the Holy Blues. Subject to all relevant paperwork, league and FA ratification, Jamie will be available for selection on Saturday as we take on Morpeth Town (away) in the Pitching In Northern Premier League.

In other news, Ethan Bojang has had his contract at the club and registration cancelled. We wish Ethan well in his future endeavours.